The central goal of the Paris Agreement that came into force amidst great anticipation and hope in 2015 is to limit the increase in average global temperature to 1.5-2°C above the historical average. The latest reports by the Intergovernmental Panel on Climate Change (IPCC) suggest that global temperature overshoot is more likely than not to occur, even in the most optimistic scenarios.

Join us for our online conversation between Janos Pasztor, Executive Director of the Carnegie Climate Governance Initiative (C2G), and Anne Saab, Co-director of the Executive Certificate in Environmental Governance, who will tackle those questions!

He has over 4 decades of experience in the areas of energy, environment, climate change and sustainable development.

Before his current assignment he was UN Assistant Secretary-General for Climate Change under former Secretary-General Ban Ki-moon. Previously he has worked for various UN bodies (including UNFCCC, UNEP, and the secretariat of the 1992 Rio Earth Summit) and for a number of NGOs (e.g., WWF, SEI, WCC, including the secretariat of the World [Brundtland]
Commission on Environment and Development).

Janos has published an article on Politico.eu on 21 september 2022, which is going to be the basis of this online conversation: We’re likely to overshoot the Paris goals — and we need to start talking about it 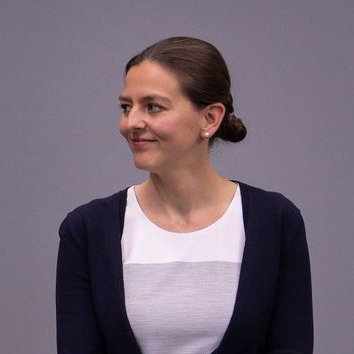