Charles Wyplosz is Emeritus Professor of International Economics at the Graduate Institute in Geneva where he has been Director of the International Centre for Money and Banking Studies (ICMB). He also was Policy Director at the Center for Economic Policy Research (CEPR). He is a member of the Bellagio Group and of Euro 50.

Previously, he has served as Associate Dean for Research and Development at INSEAD and Director of the PhD programme in Economics at the Ecole des Hautes Etudes en Science Sociales in Paris. He has also been Director of the International Macroeconomics Programme of CEPR, the leading European network of economists.

His main research areas include financial crises, European monetary integration, monetary policy, fiscal policy discipline and regional integration in various parts of the world. He is the co-author, jointly with Michael Burda, of a popular textbook on Macroeconomics and, jointly with Richard Baldwin, of the leading textbook on European economic integration. He was a founding Managing Editor of the review Economic Policy. He serves on several boards of professional reviews and European research centres. He is a regular columnist in such newspapers as the Financial Times, Le Monde, Libération, Le Temps, Finanz und Wirtschaft, and Handelsblatt. He is a founding contributor to the websites VoxEU and Telos.

He has served on the Advisory Scientific Committee of the European Systemic Risk Board, on the Panel of Experts of the European Parliament’s Economic and Monetary Affairs Committee, on the ‘Conseil d’Analyse Economique’, which reports to the Prime Minister of France, and on the French Finance Minister’s ‘Commission des Comptes de la Nation’. He has been a consultant to several international organizations such as the European Commission, the IMF, the World Bank, the United Nations, the Asian Development Bank, and the Inter-American Development Bank. He has advised the Presidents of France and of the European Commission as well as the governments of the Russian Federation and of Cyprus.

Charles Wyplosz holds degrees in Engineering and Statistics from Paris and a PhD in Economics from Harvard University. He has been awarded the Legion d’Honneur by the President of France.

Policy Involvement: Member of the President Barroso's Group of Economic Policy Advisors and of the Bellagio Group. Served as consultant to the IMF, the World Bank and other development banks, the UN, the European Parliament, various central banks, the European Commission, the Russian government. 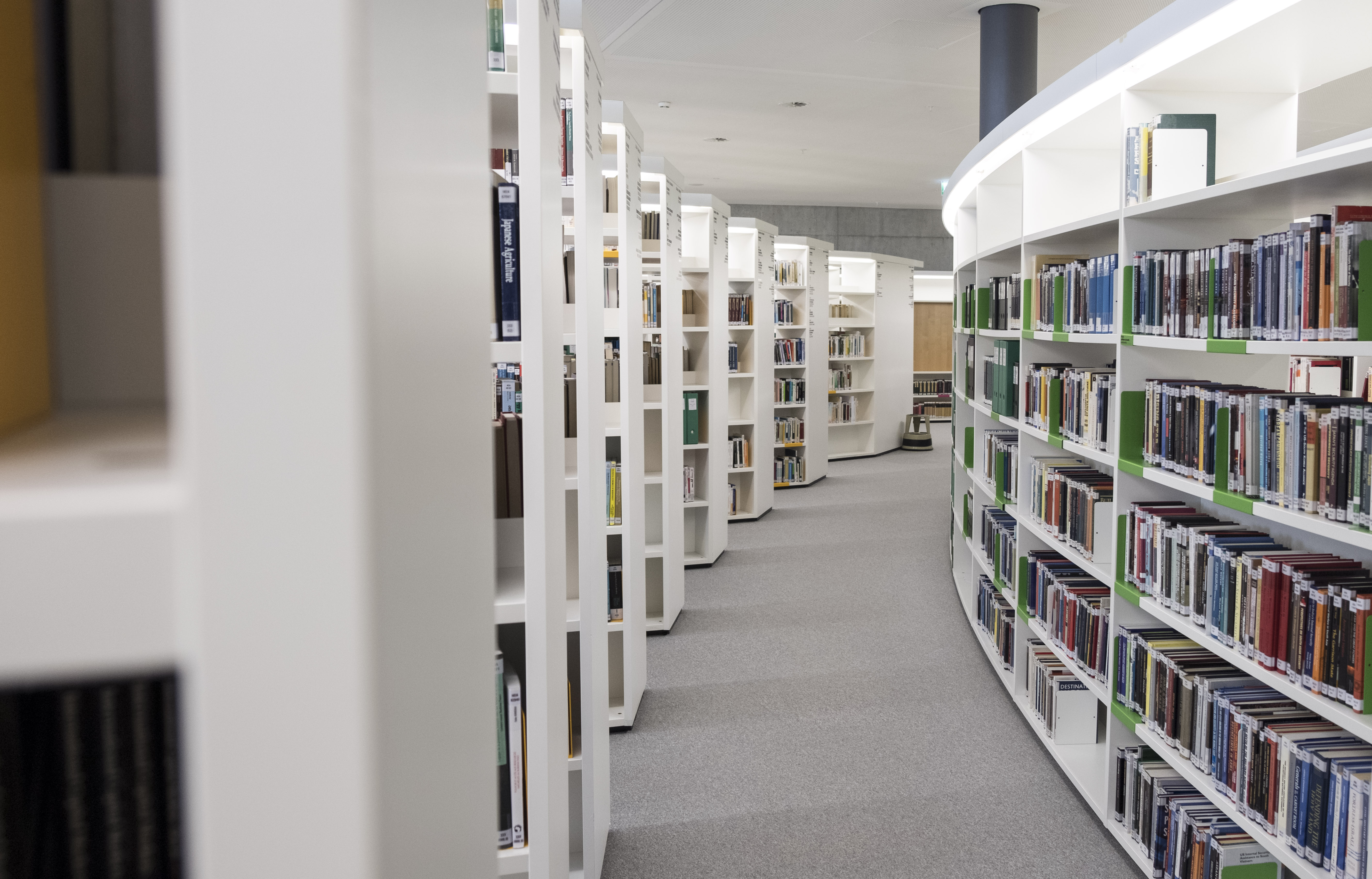