This research focuses on the historical evolution of legal and policy discourses related to prostitution, trafficking and sex worker rights in postcolonial India. In particular, it focuses on the effects of state policing paradigms upon the now-extinct, matriarchal community of temple-dancers called Mahari-Devadasis in the Jagannath Temple of Puri, Orissa [‘Mahari’ being the localised name for Devadasis i.e. temple-dancers in the Indian subcontinent]. These women were the creators of the classical dance form Odissi, being conceptualised and criminalised as ‘prostitutes’ in colonial India. This categorisation continued under independent rule in India, contributing to pervasive discrimination against Devadasis and forcing many to turn towards prostitution to support themselves and their families. Subsequently, the present-day form of the Devadasi System (although extinct in the state of Orissa) still exists across several states in western and southern India, and has devolved from an elite cultural practice of dance rituals performed in temples, into a form of commercial sex work.

Using the Mahari example as a case study into themes of gender, sexuality, and human rights, the research thereby examines the historical processes of disenfranchisement afflicting such actors located at the margins of civil society, and analyses the various approaches that international development organisations (ILO, WHO, ICRC) adopt in dealing with their rehabilitation. In exploring how such experiential narratives from the margins can enrich humanitarian initiatives, the research contributes towards academic debates on gender, humanitarian paradigms, minority rights and civil society movements.

As the Devadasi community has historically been classified and criminalized as “religious prostitution” in colonial and postcolonial India, this research shall firstly engage with bottom-up sources of popular culture and collective memory towards informing a more representative/inclusive account of this community. Secondly, a multifaceted research design will be deployed in juxtaposing the protocols of international humanitarian organizations with ethnographic perspectives from the field. Thirdly, the material and discursive significance of this study towards fields of gender, human rights, minority rights and rehabilitation projects, will be evaluated.

The following questions guide this research:

Shriya Patnaik, 2021. Marginalizing the Matriarchal, Minority Subject: A Critical Analysis of Human Rights and Women’s Reform Projects in Colonial and Postcolonial India through the Case-Study of the ‘Mahari-Devadasi’. Electronic Journal of Social and Strategic Studies, Special Issue. 59-88. DOI: 10.47362/EJSSS.2021.2105 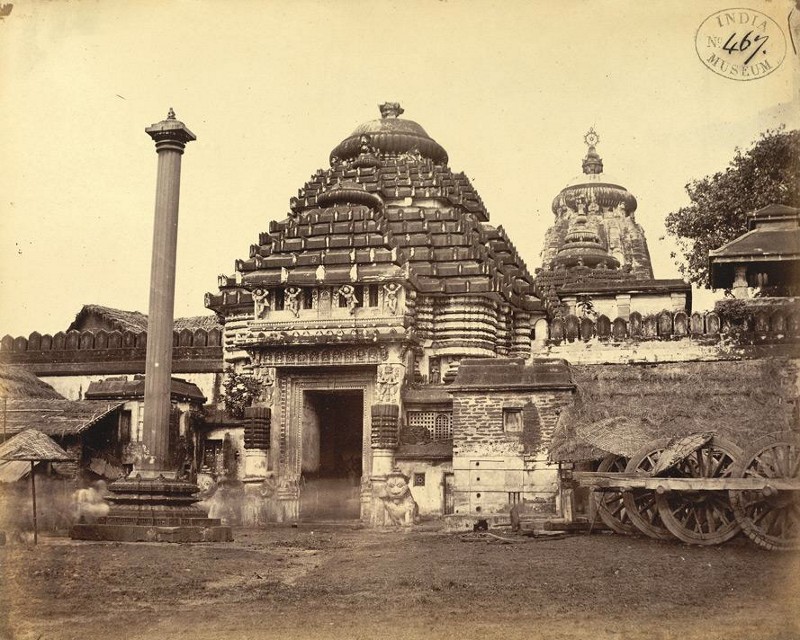 The Minority Question: A Critical Analysis of Gender, Human Rights, and Women’s Reform Projects in Colonial and Postcolonial India Through the Figure of the ‘Mahari Devadasi’