In this talk Heidi Safia Mirza draws on black and postcolonial feminist perspectives to explore ways in which professional Black and female academics in higher education engage in ‘embodied’ work towards decolonising dominant regimes of ‘diversity’ in higher education.

In the context of  the significant numbers of Muslim, Black and Asian students who are now entering higher education across Europe, Heidi Safia Mirza unpacks the ways in which ‘just being there’ creates unsettling spaces of gendered racialised contestation in our still overwhelmingly white and male universities. Drawing on her research on the pedagogic practices of teacher educators and their dilemmas of teaching race, faith and culture, she explores the difficult concepts of ‘white hurt’ and ‘spaces of safety’ which offer feminists the hope of solidarity and the radical possibility of transcending the ‘stuck’ institutional discourses of ‘diversity and ‘inclusion’ that dominate higher education.

Heidi Safia Mirza is Emeritus Professor of Equality Studies in Education at University College London Institute of Education, University of London and Visiting Professor of Race, Faith and Culture at Goldsmith’s College and the London School of Economics and Political Science.

She is known for her pioneering research on race, gender and identity in education and has an international reputation for championing equality and human rights for Black, Muslim, Asian women through educational reform. A daughter of the Windrush generation from Trinidad, Heidi is one of the first and few female professors of colour in UK. She is author of several best-selling books including Black British Feminism and Young, Female and Black, which was voted in the top 40 most influential educational studies in Britain. Professor Mirza is a leading voice in the global debate on decolonisation and recently co-edited the flagship book, Dismantling Race in Higher Education: Racism, whiteness and decolonising the academy.  She is currently, leading the ‘Race and Ethnicity’ report for the IFS Deaton Inequality Review which includes the impact of COVID-19 pandemic on Black and minority ethnic communities.

This event is organised jointly by the Gender Centre and Black Conversations. 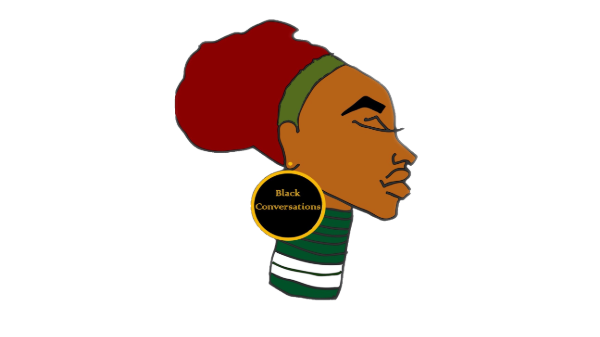