The Dominance of the U.S. Dollar in Global Trade

The United States and China are among the most important players in the global economy. Trade tensions between these two countries, fueled by political differences, illustrate that the extent to which one actor can influence the entire economic system through different channels will determine its power relative to others. The East Asian Financial Crisis of 1997-1999 (which raised concerns of global financial meltdown) serves as a good example of this principle.

At the time, East Asian countries were invoicing approximately 80% of their exports in U.S. dollars (USD), including intra-regional trade. To climb out of the crisis, some of these countries reduced the value of their currency – a policy known as devaluation – to make their exports more competitive in the global market; however, this policy only resulted in a dramatic decline in domestic demand. This worsened the crisis because trading partners faced export prices fixed in USD, while imports became relatively more expensive.

In a world where economic sanctions are extensions of diverging political views, there has been a call to find ways to restrict this comparative advantage that benefits the United States at the expense of other players. It is indeed of primary importance to limit the use of economic tools to reinforce its political influence. In addition, the excessive power described above could act as a brake to the development of small open economies and therefore needs to be constrained.

Interestingly, however, is the ever-growing complexity of inter-country trade relations. When countries specialise in different stages along globalised production chains (the so-called Global Value Chains), this appears to offer an opportunity to limit the United States' hegemony in this specific context of USD dominance.

Evidence indeed suggests that the more a country is included in Global Value Chains, as defined by the share of foreign inputs in exports, the less it is exposed to the value of this currency.

Although the ever-growing complexity of inter-country trade relations offers fertile ground for a fierce battle for power, it also offers a potential opportunity for countries to optimally position themselves in Global Value Chains. 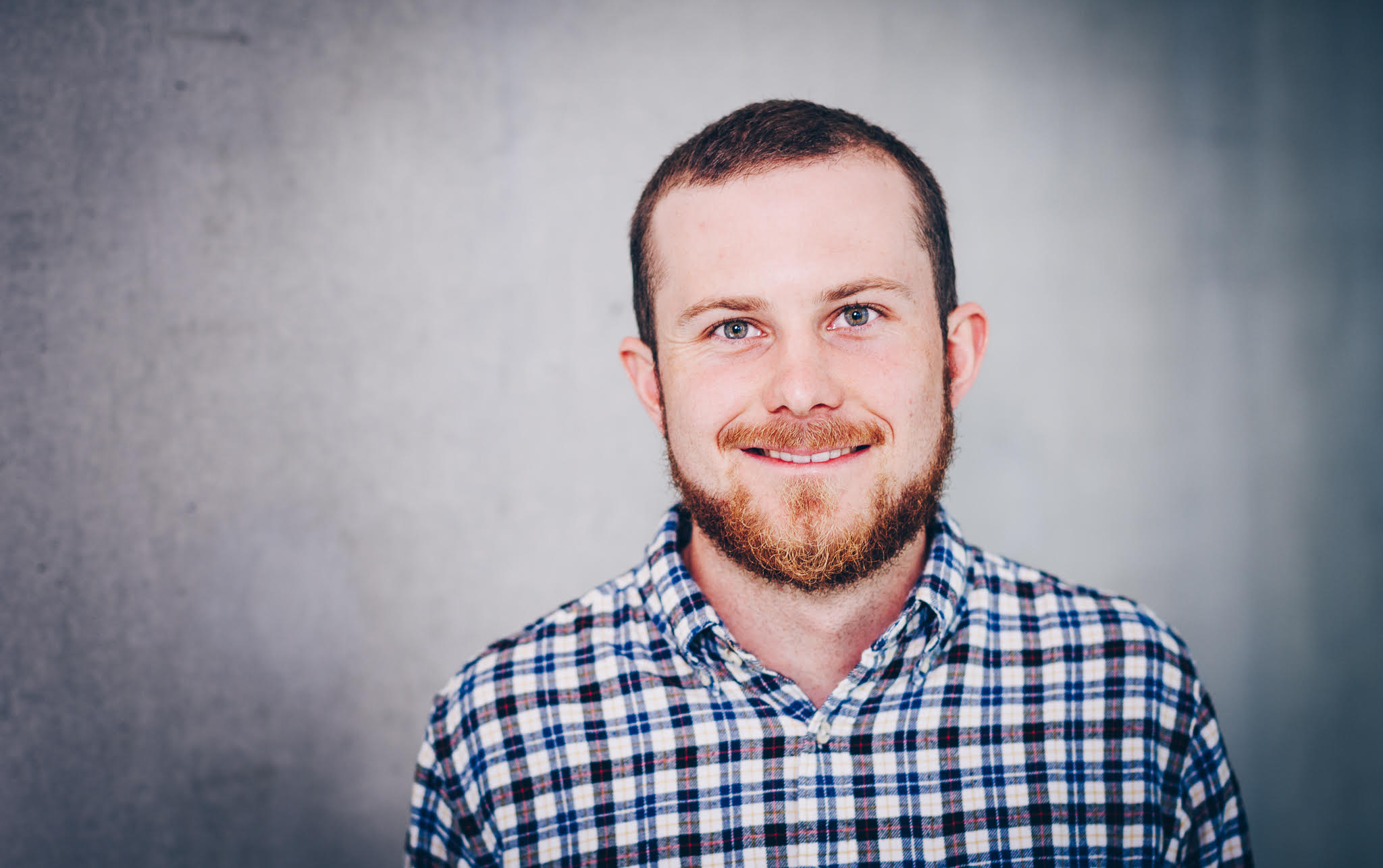 Julien Christen recently earned his Master in International Economics, with a focus on Development Economics, from the Graduate Institute. He is now working as research assistant on two different projects.

With the University of Zurich, he investigates the effect of phone-based technology on education outcomes among young pupils in the Côte d'Ivoire.

At the Global Governance Centre, he focuses on the global political economy of plastic production and consumption to inform the debate on plastic pollution.

For this project, Julien is jointly based at the Graduate Institute and at UNCTAD. Julien’s research interests are located at the crossroads of development, health and environmental issues. In the future, he would like to pursue a PhD.