The Power of Binary Gender Divisions in Law

Gender is a core organising principle in societies. From the moment we are born, we are assigned a (legal) gender, and this gender assignment not only influences the development of our personalities and interests but also affects the roles, rights and status that we enjoy in society.

The (legal) gender binary is the reason transgender persons and intersex persons struggle to live their lives as who they are and without being subjected to harmful genital surgeries.

Moreover, it is the reason why some children are dressed in blue and others in pink clothes, and why the blue-clothed children are stigmatised when they do ballet and the pink-clothed ones when they play football.

Thus, the gender binary operates both on an individual level, by influencing people in their personal development, and on a collective level, by assigning people a place in a societal order.

As postulated by French philosopher Jacques Derrida, every binary relies on and reproduces a hierarchy, whereby one side of a dichotomy functions as the subordinate to the superior, the “norm”.

Accordingly, drawing a binary gender division between people constructs not only different identities – boys and girls – but also unequal identities. Those who do not conform to the gender binary, such as drag queens or non-binary persons, often create anxiety because they disrupt a social system that allows people to position themselves in clearly determined relations to others.

American philosopher Judith Butler explains that seeing a drag queen on stage is considered mostly as entertaining “play”, while sitting next to one creates, in many people, feelings of insecurity and fear, since one cannot rely on pre-existing social conventions telling us which behaviour is appropriate.

The assumption that everybody can be and must be classified into the binary gender system is not only supported by societal conventions but also by legal norms.

Almost all legal systems demand that new-borns are registered with an “F” or “M” in a civil registry and/or on a birth certificate, and only about half of all countries worldwide provide procedures to switch the legal gender afterwards.

In addition, very few jurisdictions, such as Germany, provide exceptions for the birth registration of intersex new-borns; Malta seems to be so far the only country that allows the postponement of any child’s gender registration until their 18th birthday. A few jurisdictions, including California, India and Australian states and territories, have recognised that not everybody identifies as female or male and therefore introduced “third” legal gender categories.

Even though the norm is still that new-borns are permanently divided into female or male legal subjects at birth, the norm is slowly changing. More and more states recognise “non-binary” gender identities and the naturalness of classifying humans into two different legal categories – women and men – is increasingly questioned.

Law plays a significant role in upholding – or disturbing – the gender binary. 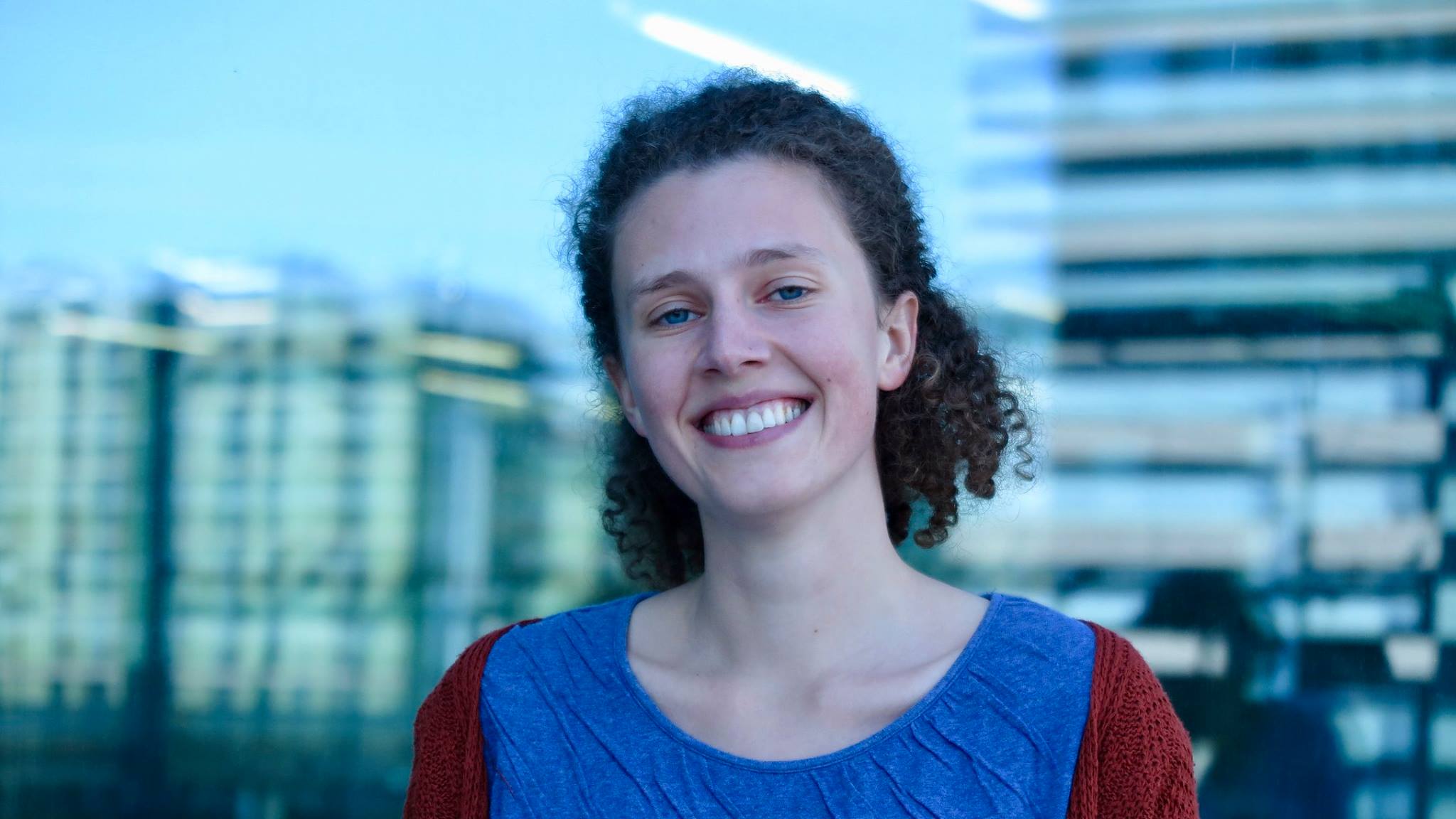 She is affiliated with the Institute's Gender Centre, her work focusing on the rights of LGBTIQ persons and the gender binary in international law.

In addition to her current work as a Graduate Institute Teaching Assistant, she previously worked as a consultant for ILGA-Europe and gained experience with various other human rights institutions.