In the past 20 years, states have moved away from criminalising prostitution – previously considered immoral, deviant behaviour. Since the late 1990s, however, different policy approaches emerged, pushed for by women’s groups or sex workers and allegedly focused on protecting sex workers and improving their quality of life.

These policies can be divided into the following three types: a repressive approach that criminalises buyers seen as inherently exploitative and violent; a restrictive approach that legalises some forms of prostitution but simultaneously imposes regulations (i.e. no tolerance zones), mandatory registration and health checks; and an integrative approach that removes transactional sex between consenting adults from the penal code and recognises prostitution as (sex) work.

To date, there is no consensus among states, international organisations or civil society, including feminists, as to which policy is preferable.

Researchers have demonstrated that repressive policies are detrimental for sex workers’ physical and mental health, especially for the most marginalised migrants without permanent residence permits. However, these findings are ignored by the states and activists arguing for prohibiting the purchase of sex to, ultimately, eradicate prostitution.

Instead, they argue that other policies increase the demand for sexual services and thereby human trafficking – claims which are not substantiated by data.

In the name of "protecting" trafficking victims, law enforcement under both repressive and restrictive policies conduct raids, specifically targeting migrants. Often, other sectors of the labour market are closed to these vulnerable sex workers.

Instead of creating adequate migration and labour laws, prostitution policy and anti-trafficking efforts are combined to deport any irregular migrant sex worker detected during such raids.

Moreover, under restrictive policies, sex workers have to pay taxes yet obtaining health and social insurances remains exceedingly difficult because prostitution is not recognised as work.

In addition, migrants are not granted visas or work permits in most countries when indicating sex work as their future profession.

These include: better protection for sex workers from violence by creating conditions in which they feel safe to cooperate with police if needed; recognising sex work as work, including all implications for health insurance and social security; and the provision of viable options to switch professions without fear if they choose to do so.

This is particularly important to mitigate all forms of exploitation that might occur.

International organisations such as the World Health Organization and Amnesty International have adopted similar recommendations to help prevent violence and the spread of sexual diseases, and, most importantly, to give agency to sex workers in their daily interactions with clients, police and society at large by decreasing stigma. 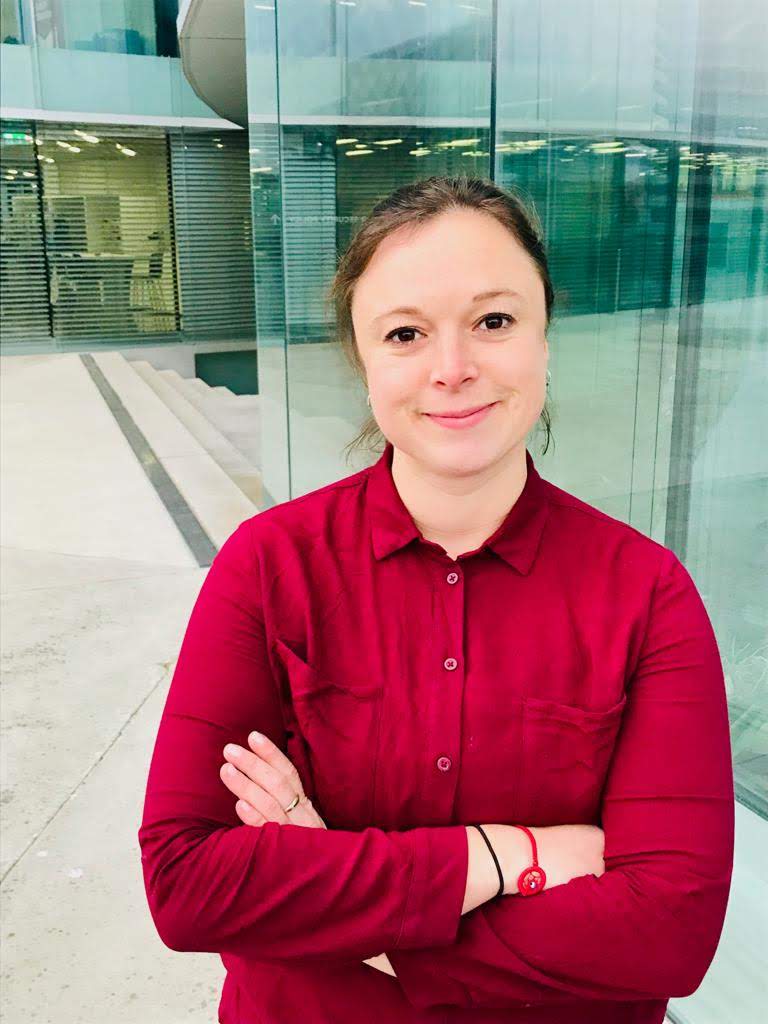 Mira Fey graduated from the Graduate Institute with a PhD in International Relations/Political Science. Her dissertation is titled, “Serve and Protect - Also those at the margins? Three essays on police, prostitution, and policy”.

She is passionate about social and criminal justice, feminism and cycling.

Currently, Mira works as a researcher at Haute école de travail social Genève on a project on cantonal dementia policies in Switzerland, teaches the course “Intersectionality and Prostitution Policy” at Cologne University of Applied Science and volunteers for the political team of the Geneva Pride 2020 organising committee.