The 1918 Pandemic, the First Red Scare, and How the US Almost Slid into Authoritarianism in the Early 20th Century

“Truth and falsehood are arbitrary terms... The force of an idea lies in its inspirational value. It matters very little if it is true or false.”

These Orwellian words were spoken by Arthur Bullard, a propagandist and close ally of Woodrow Wilson, when discussing the administration’s view that information needed to be controlled in a wartime and (soon after) a pandemic environment.

While Wilson is usually commemorated (particularly in Geneva) as the US president who proclaimed that the US’s entry into the First World War was to make the world “safe for democracy”, he was ironically more inclined towards consolidating power by authoritarian means domestically.

In fact, the Wilson administration accumulated so much influence that sociologist and historian James W. Lowen argued in Lies My Teacher Told Me (2018) that the Wilson presidency was the closest the US ever came to becoming a full police state during the 20th century.

Although recent revisionist interpretations of Wilson’s legacy have paid close attention to his racist and xenophobic views and policies, it is also worth noting how the Wilson administration’s stringent measures of information control beginning during the war persisted through the 1918 Pandemic and the First Red Scare.

When the US entered the First World War in 1917, Wilson immediately moved towards controlling the flow of information. He began by issuing executive orders legalising the seizure of radio stations by federal and military authorities and establishing the Committee on Public Information (CPI).

The CPI was headed by George Creel, a well-known Progressive journalist and Wilson-aligned politician, and counted Bullard as one of its members. Its functions included acting as the federal government’s official propaganda agency, controlling all government communications, and offering suggestions on censorship.

These measures were enforced harshly; most infamously, the relatively popular Socialist politician Eugene V. Debs was jailed by US Marshals in 1918 for speaking against the war and in favour of the Bolsheviks in the former Russian Empire.

Altogether, the suppression of information was immense. So, when the 1918 Pandemic began to spread throughout the US, most authorities used the influenza’s spread as a justification for the continued usage of widespread censorship. The Public Health Commissioner of Chicago once stated, “Worry kills more people than the epidemic”, a sentiment held by many other US public health officials.

Furthermore, few contradicted the official line held by the federal government due to the restrictive measures put in place on speech and because Rupert Blue, the US Surgeon General, had said there was nothing to worry about.

However, the authorities’ attempts to suppress information only created immense distrust among the general public as they no longer believed what the officials were telling them. This ironically contributed to higher infection and mortality rates than if the public had followed the officials’ directions once they did start to acknowledge the pandemic’s seriousness.

Even as the pandemic began to dissipate in the US by early 1919, growing pro-Bolshevik and Anarchist agitation would contribute to the already-existing unease in the US, particularly as demobilised soldiers had difficulty finding employment after the war.

While some workers would demonstrate, terrorist letter bomb attacks started to occur; in 1920, Wall Street was bombed in what was up to that point the deadliest terrorist attack in US history.

Bloody race riots became increasingly common in what became known as the Red Summer as there were rumors that Anarchists were operating in African-American communities. Hoover would similarly order surveillance into them as well, despite little evidence of widespread support for Anarchism among African-Americans.

The US’s slide into authoritarianism was only stopped once Wilson suffered a severe stroke in 1919, growing resistance within the federal government mounted against continued police actions, and the newly-formed American Civil Liberties Union (ACLU) began challenging the administration’s abuses of civil liberties.

Likewise, Wilson’s successor, the Republican Warren G. Harding, turned out to be far too weak and ineffective to continue any of the Wilson administration’s policies.

Nevertheless, elements of that era persist today; while the Sedition Act was repealed by Congress in 1920, the Espionage Act continues to function, albeit with far less censorship than was implemented under Wilson.

J. Edgar Hoover’s continued rise through the ranks of the US Justice Department would lead him to becoming the founding Director of the FBI and the most influential figure in federal law enforcement in a career spanning almost 50 years, gaining a controversial reputation from his numerous abuses of power.

Finally, the ACLU continues to operate to this day as a watchdog against the curtailment of civil liberties.

This article was written by master candidate Francis Shin and originally published in the Graduate Press on 19 April 2020. 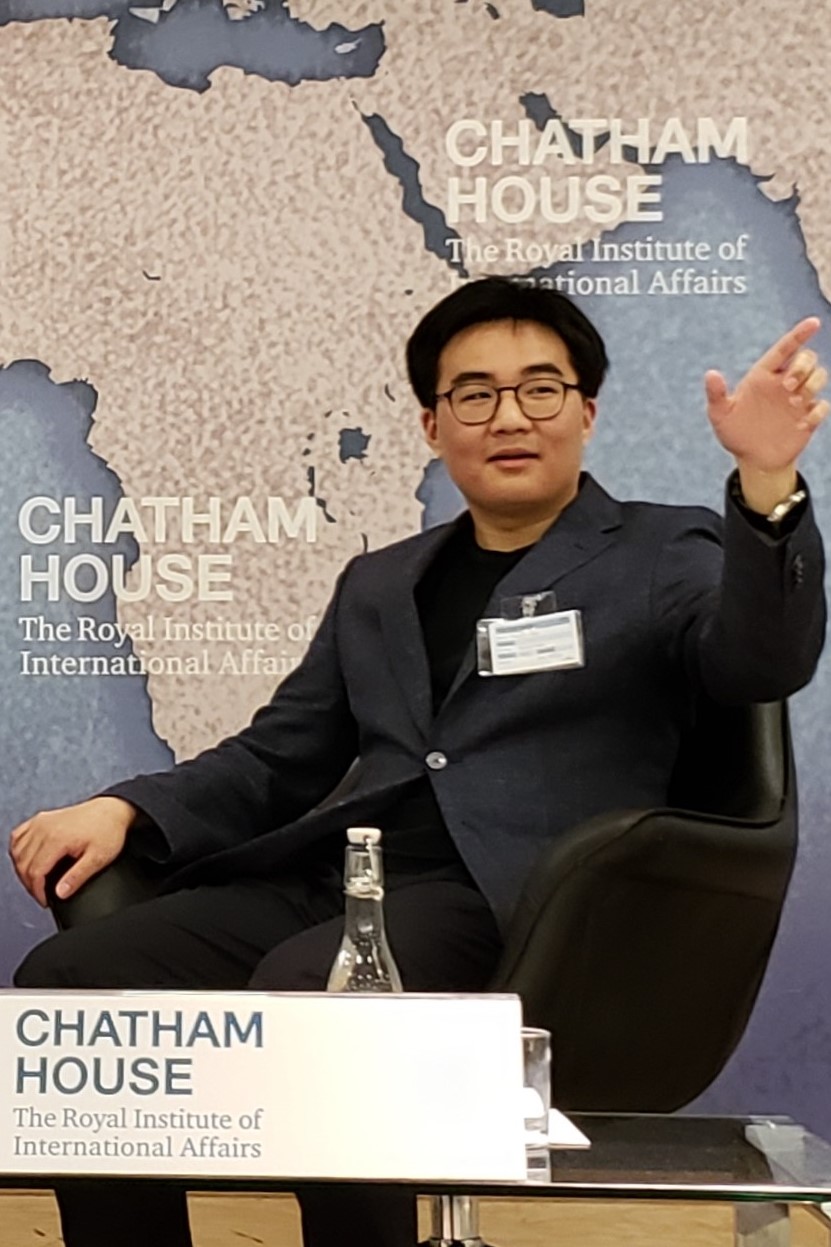 Francis Shin grew up in both the UK and the US, and has family in Korea. He is a Master in International Affairs student, majoring in global security and minoring in power, conflict, and development. Before coming to Geneva, he attended the George Washington University in Washington, D.C. for his bachelor's degree in international affairs and history.

Outside of academics, he is a commentary editor at the Graduate Press and has previously worked at the UN Office at Geneva and the National Air and Space Museum of the Smithsonian Institution. His hobbies include critiquing films and cooking.