Read and discover about how research from the Centre for International Environmental Studies contributes to scientific evidence featured in IPCC reports.

IPCC -WG3: Mitigation of Climate Change
The works by Liliana Andonova on transnational climate governance and partnerships are cited in Chapter 1 (‘Introduction and Framing’), 2 (‘Emission trends and drivers’), 8 (‘Urban Systems’) and 14 (‘International cooperation’). The latter chapter also refers to the work of Bill Adams on the role of biodiversity policies for climate mitigation.

Several articles by Joëlle Noailly on low-carbon technological innovation, as well as an article by Tim Swanson on technology transfers are cited in Chapter 16 (‘Innovation, technology development and transfer’).

IPCC- WG2: Impacts, Adaptation and Vulnerability
Seminal work by Marc Hufty on the politics of climate change adaptation is cited across several chapters of the report, among which Chapter 18 on ‘Climate Resilient Development Pathways’.

Publications by Susanna Hecht on indigenous livelihoods in the Amazonian region appear in both in Chapter 8 (‘Poverty, Livelihoods and Sustainable Development’) and Chapter 12 (‘Central and South America’). 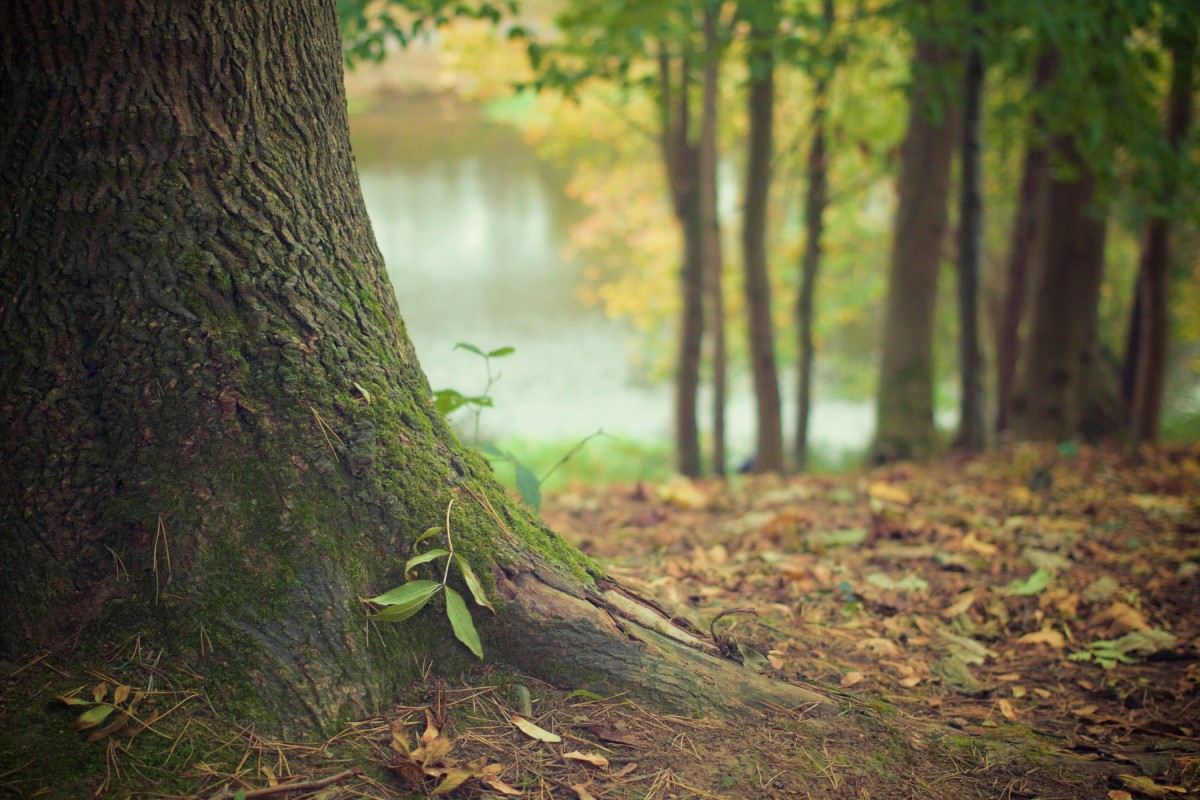