Alumna Ana Maria Angarita co-founded Capacity, a non-profit association that fosters the talent of people with refugee and migrant backgrounds in Switzerland, facilitating their socio-economic integration.

Originally from Colombia, Ana Maria Angarita and her family experienced firsthand the consequences of a civil war that lasted over 50 years and whose aftermath continues to affect her country of origin and its people. This conflict and the violence that accompanied it changed their lives overnight and forever. In 2001, when she was just 17 years old, she and her family were forced to flee Colombia and sought asylum in the USA. In 2009, life brought her to Switzerland, where she first lived in Geneva and now Zurich.

She considers herself an eternal learner, a people person and a music maniac; she is curious about the world and the diversity around her. Today, Ana Maria is married to an Italian and they have an extended family that is a melting pot of nationalities: from Colombia, Italy, Spain, Brazil, the United States and England. She loves this multicultural diversity.

Her service vocation led her to pursue a career in international cooperation. In her trajectory, she successfully built cross-sectoral strategic partnerships and networks, and capacity-building in sectors such as migration, employment, children’s rights, and health.

In 2015, just a few months before the refugee crisis hit Europe, Ana Maria co-launched Capacity, a non-profit association that fosters the talent of people with refugee and migrant backgrounds in Switzerland and to facilitate their socio-economic integration. It aims at addressing the long-term unemployment of refugees and migrants and its effects mainly in the Zurich area, although in the last few years the association has worked with people from all over the country.

Through her work and her own experience, Ana Maria realised that some of the hurdles that refugees and migrants face include not having their diplomas or certificates recognised, especially for regulated fields like medicine or law. Other issues are the language barriers, the lack of network, and often a misconception of the country of origin.

These are some of the challenges preventing the start of a new and independent life in Switzerland. When she moved to Zurich, Ana Maria experienced this herself, because it took her quite some time to find a job. In her case, it was mainly because of the lack of a network and the language barrier.

At Capacity, entrepreneurship was identified as an excellent tool to help people get back on their feet, become economically independent and to start a new life. The projects range from sustainable fashion to social and cultural initiatives, technology or education.

Ana Maria’s story is one of millions from people who didn’t choose to leave their home and whose limits were tested. People, whose dreams were broken but who managed to build new ones. Locals who help will have the opportunity to contribute to the happiness of strong people with the power to reinvent themselves, adapt to difficult situations, and who are very proud of their origins. 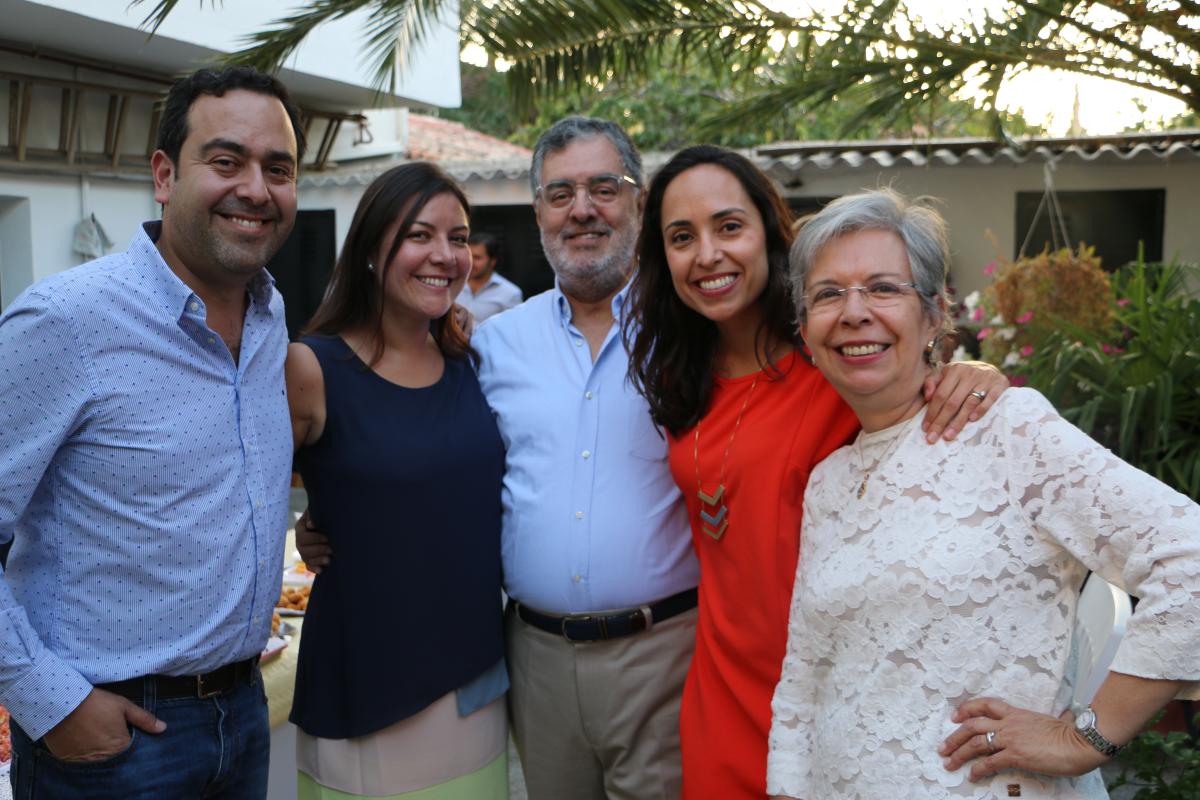 Ana Maria pictured with her family. In 2001, they had to flee Colombia to reach safety. Photo credit: Ana Maria Angarita 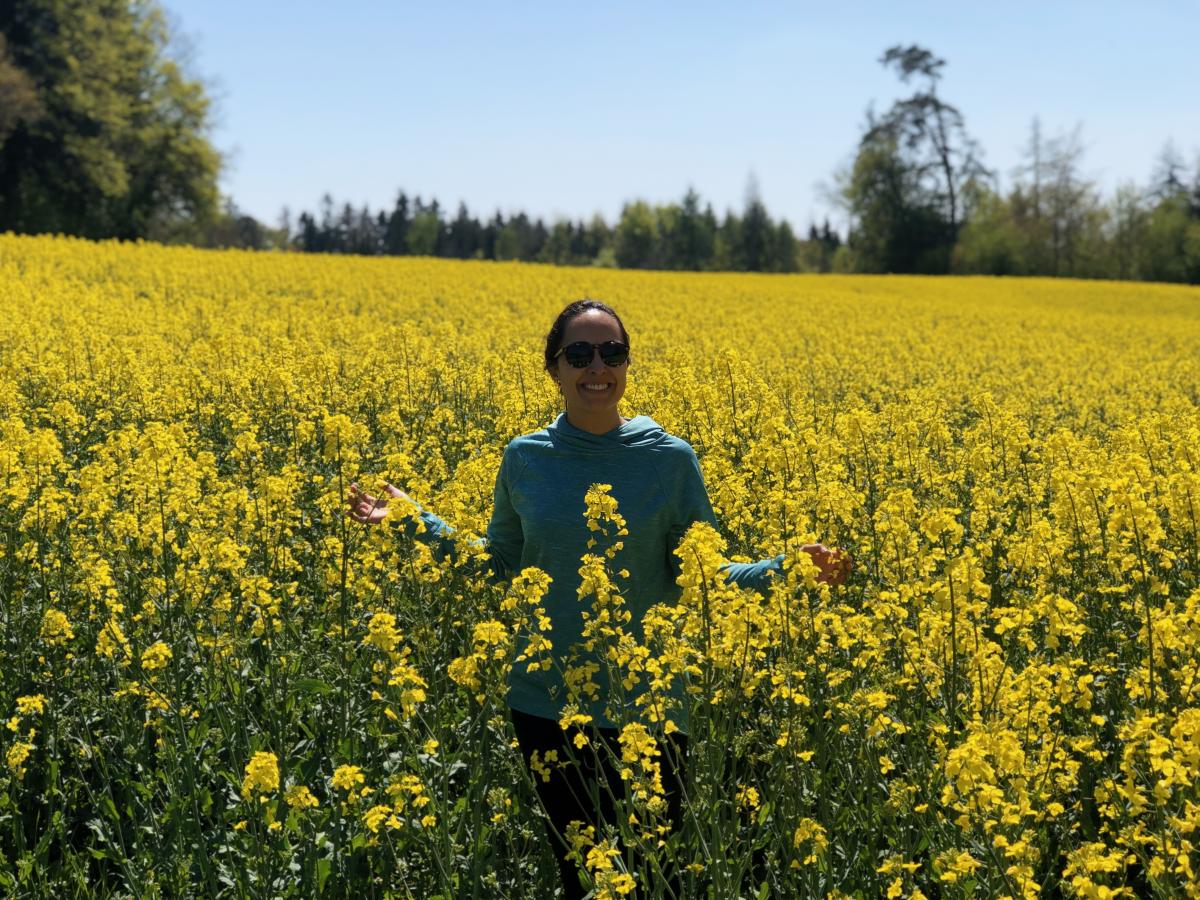 Ana Maria reconnects with her Colombian roots by being surrounded by nature and mountains. Photo credit: Ana Maria Angarita