Birsu Karaarslan, master student in Development Studies and also President of both the Feminist Collective and the Gender, Peace and Security Coalition, shares an excerpt of her research paper focusing on "gynocide", a term used to "describe the daily attempts to destroy women".

[N]or do those who commit genocide forget that to destroy a people, one must destroy the women.
— Andrea Dworkin

Sexual violence and rape in conflict are used as weapons of war against mainly women and girls to dehumanise and humiliate them while destroying an ethnicity. During the 1994 Rwandan Genocide, 49.4% of women were raped, gang raped, genitally mutilated and forced to become sexual slaves. Their bodies were used both as battlefields and weapons to terrorise and degrade the community. The majority of the victims of the sexual violence were Tutsi women and they were targeted both because of their gender and their ethnicity.

But, in order to understand sexual violence in conflict, the pre-conflict structures of the society must be analysed. In pre-genocide Rwanda, women were facing many obstacles. They had limited access to education, they were economically dependent on their husbands and they were being bought and sold by their fathers and husbands under the bride wealth concept.

Like MacKinnon says rape becomes a tool to build a nation, to create a state. Hutus wanted to create a purified state without Tutsis and they used rape as a tool to this end. By definition, genocide means to destroy an ethnicity or a group; this is what has been happening to women on an everyday basis. Women are the victims of pornography, domestic violence, sexual abuse, rape, prostitution and murder, daily. So, there is already a genocide going on against women despite and outside the conflict situations.

Andrea Dworkin uses the term “gynocide” to describe the daily attempts to destroy women. This everyday violence takes a different form of sexual violence during genocide and becomes also about destroying an ethnicity.

Sexual assault and rape are used constantly to subordinate women, and using these tools that destroy women are then used during genocide to destroy an ethnic group as well. Like Andrea Dworkin says, when rape on daily basis committed against women is under "nationalism" or "racism", then the hatred that comes through rape becomes even more obvious.

Rape is an exercise of power, as radical feminists say, and understanding power dynamics in current societies is the key to understanding why men rape. Rape affirms that women’s bodies are the property of men and men use rape as a method of bonding between each other during war and conflict. Misogyny becomes the centre of "organised sadism" and rape becomes fetishised by men in order to normalise the "dehumanisation" of women. During genocide, rape becomes the projection of gendered and racial hate. Sexual violence in conflict shows how this hatred intersects and how violence is perpetrated, not just against women’s gender but also their ethnicity as well.

In conclusion, to be able to understand sexual violence in conflict, we need to have a better understanding of the patriarchal structures of the society. Sexual violence does not just happen to appear during conflicts, it only makes the daily attempts of destroying women more obvious.

Birsu Karaarslan is a first year student in the Master in Development Studies programme. She is originally from Turkey.

“There is a reason I wrote this text, and a reason sexual violence in conflict holds an important place in my life. I remember when I was 15 and for New Years, I was staying in a hotel with my family. Instead of going out to see the fireworks, I had the urge to finish reading my book on the Srebrenica Genocide, focusing in particular on sexual violence against women during the genocide. Since then, these images have stayed with me and motivated me to keep working on the topic. I worked with the genocide survivors for a while back in Turkey and been looking forward to have a platform to learn more about it and to do what I can do to fight it. Hence, I decided to write my paper on what Rwandan women had to face during and after the genocide for my “State-Building and War-Making in the Developing World” class. 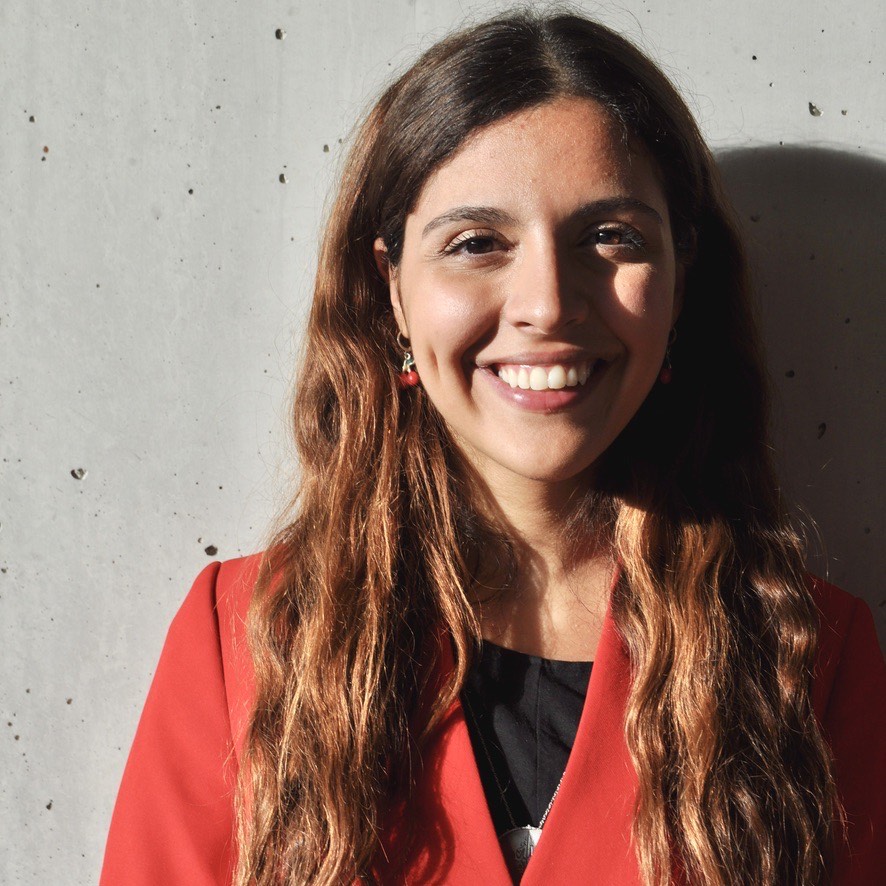