Lea Jouannin (LL.M., ’19) and Lotfi El Jai (MA, ’19) co-launched Humans of Quarantine (Hof40), a non-profit, transatlantic initiative for global impact, the idea for which came about as the world went into confinement following the spread of COVID-19.

For Lea and Lotfi, quarantine is defined as the barriers that people put in place, keeping them from achieving their dreams, following their passions, or reaching their full potential. For them, sharing experiences helps shape trajectories, and inspires and empowers communities.

Their drive to give back to their communities is rooted in the support they received from a variety of individuals and organisations that helped them reach their dreams and passions. Whether it was attending to a top school or university, getting scholarships or pursuing the career of their dreams, they were given important guidance along the way.

Lea, Lotfi and some of their peers drew on their portfolio of interdisciplinary expertise to develop the Hof40 and engage their communities in a positive way and with sustainable impact. They believe in the power of personal storytelling as a catalyst for larger societal impact and the proliferation of great initiatives. They project building the world’s largest platform that inspires and encourages the undertaking of positive impact in their communities.

As part of the supportive environment that helped them get to where they are today, they would like to encourage anyone who would like to be part of the early movers on their Hof40 platform. Their current roster of contributors already includes thought leaders from around the world.

Less than a year after graduation, Lea is now a lawyer-in-training in France, and Lotfi is working for a Fintech firm based in the United Kingdom. 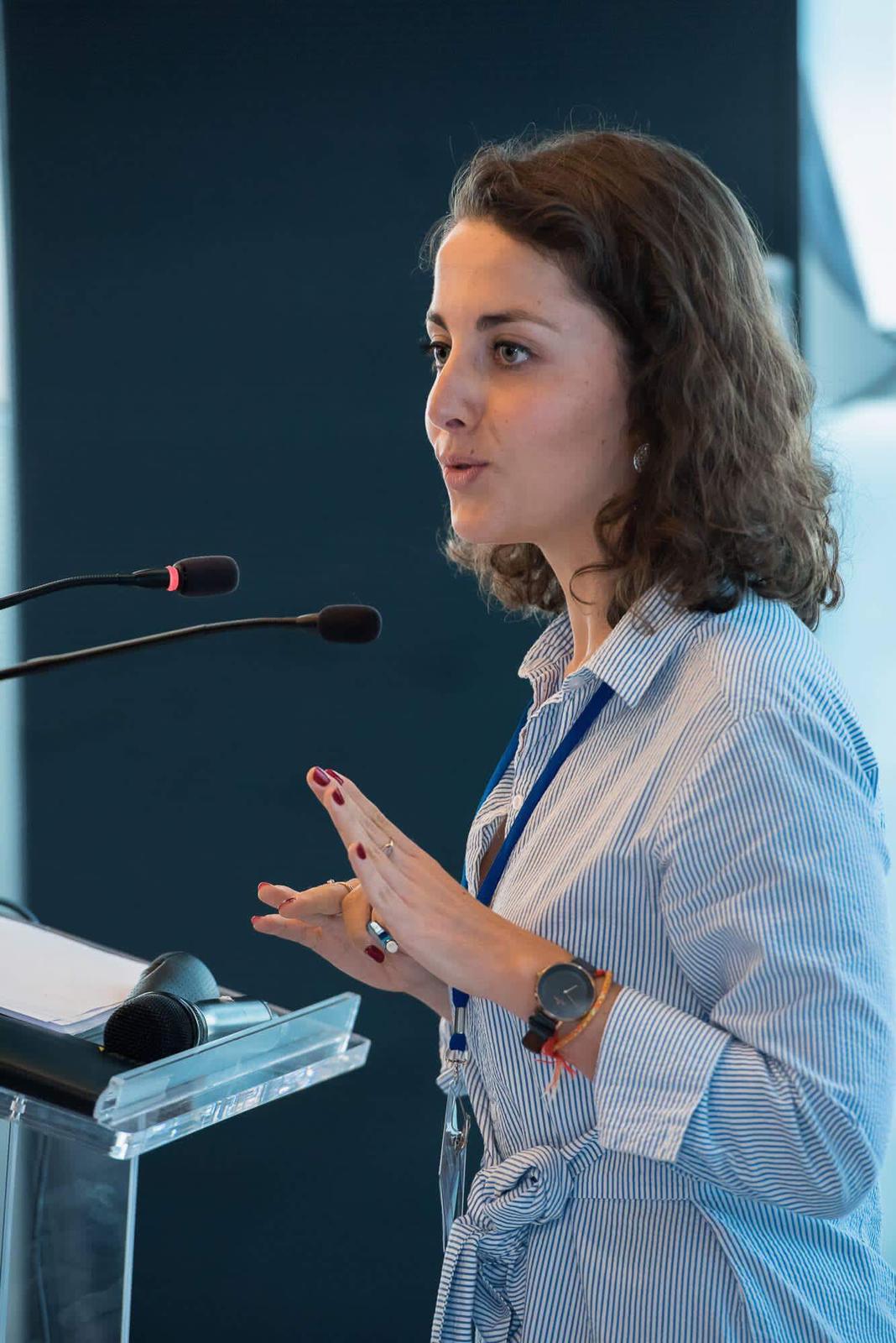 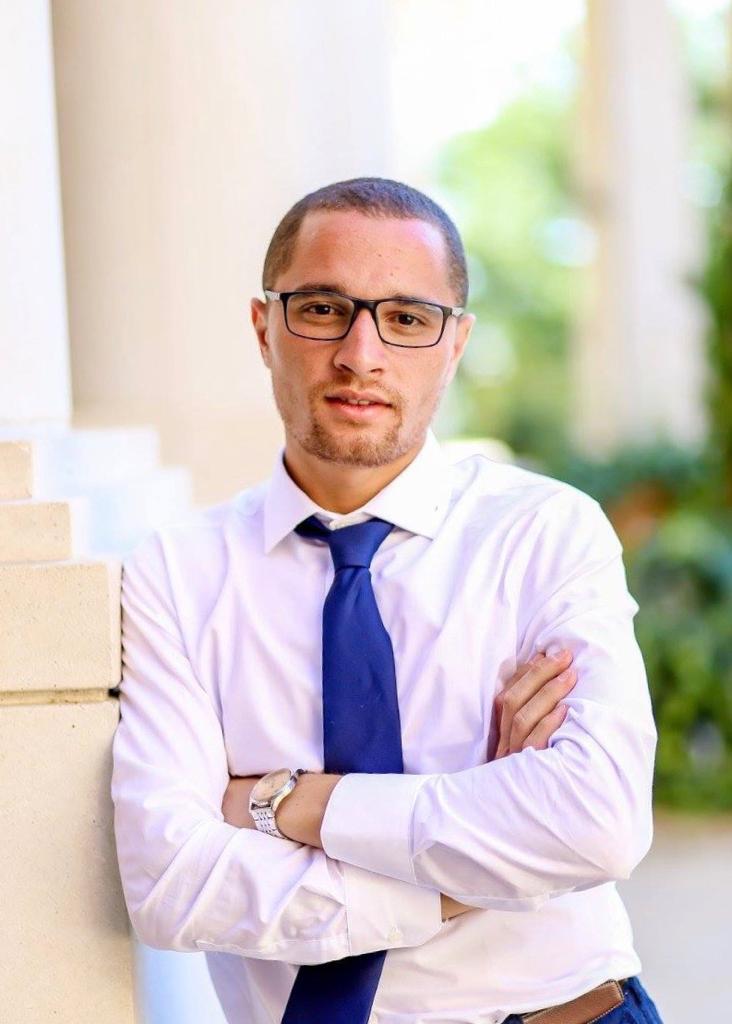