This ethnographic project funded by the Swiss National Science Foundation (2020-24) investigates how image-makers in four Indonesian cities address and redress a crucial dimension of sociopolitical change by making and deploying images. 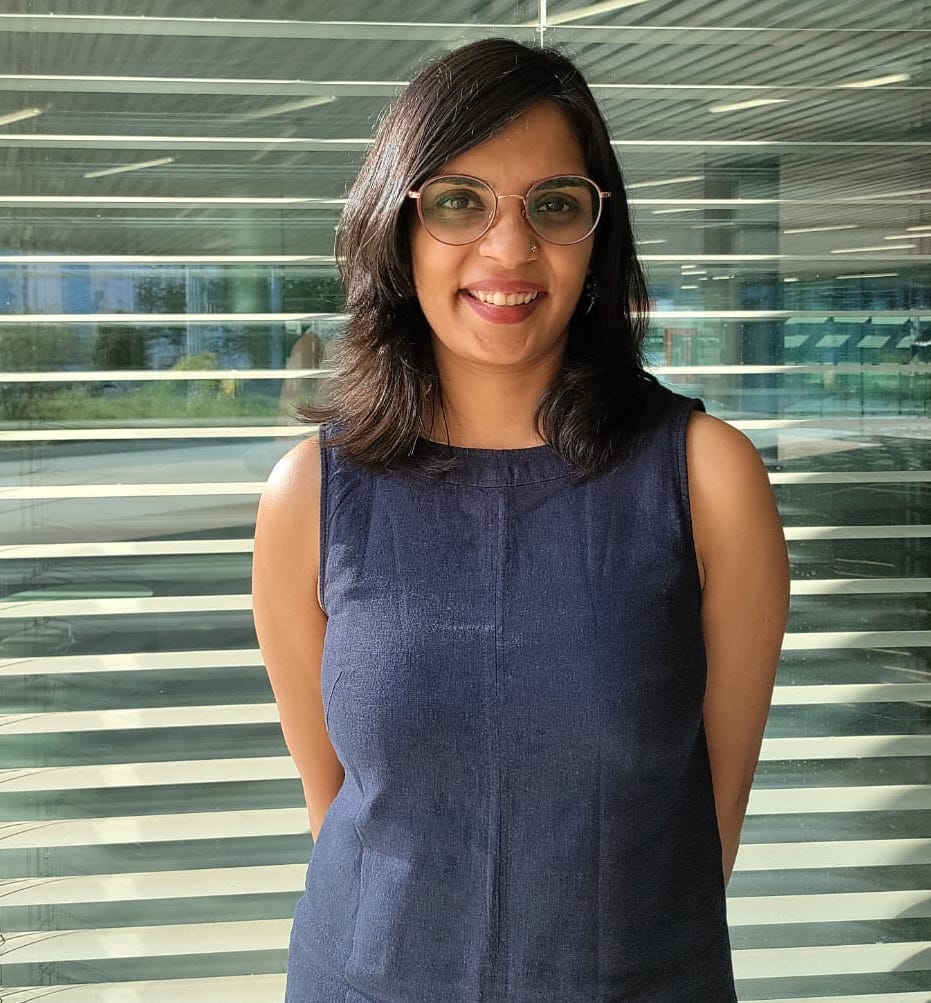 Suchismita Chattopadhyay has joined the project as a research assistant. She is a PhD student in Anthropology and Sociology at the Graduate Institute. Her doctoral research is an ethnography of private grooming institutes in Delhi that promise people a 'polished transformation' and the production of new subjectivities via language, soft skills and appearance. I look at personality development and spoken English classes, finishing schools for women and image consultants to understand how aspirational selves and the 'world-class' city of Delhi with all its promises and trappings come to interact and articulate themselves. 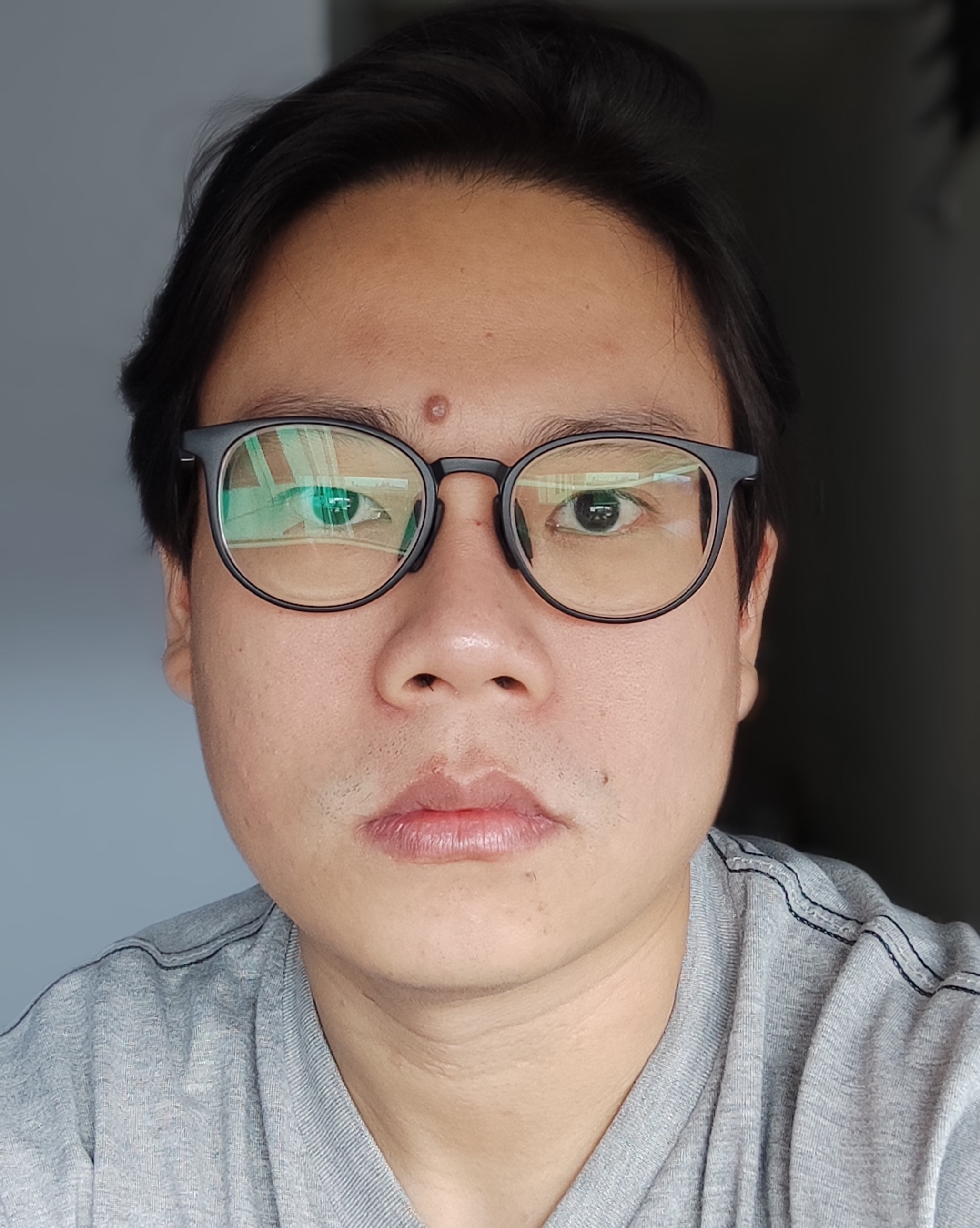 Roy Thaniago has joined the project as a PhD Researcher. He is an incoming first-year PhD student at the Anthropology and Sociology department. He holds a master’s degree in Media and Communications Studies from Lund University in Sweden. His research interests include media, identity, and the politics of appearance. Prior to joining IHEID, Roy was the founder and former executive director of the Jakarta-based media research and monitoring institute Remotivi.

READ MORE about the project.

For the 2021 edition of the Geneva Democracy Week, on 6 October 2021 AHCD in collaboration with Project ImageApp will screen Tintin Wulia's film A Thousand and One Martian Nights, a story told in the future from Mars but based on the events from the 1965 Indonesian Genocide. The screening will be followed by a conversation moderated by Patricia Spyer with Tintin Wulia, and Karen Strassler (CUNY). See the dedicated webpage HERE.