A team of four Graduate Institute students proposed Radio Hope, a creative solution to provide girls with a learning continuum during the COVID pandemic and beyond. Their proposal was submitted as part of an experiential education programme at Collaborate for Social Impact (C4SI), a design-thinking workshop for graduate students in Geneva/Switzerland.

“Girl’s education has always been close to our hearts”, said team members Kirti Jhunjhunwala, Kamran Khan Niazi, Aurelie Seminovic and Devika Vohra about their motivation. “We are a team with diverse backgrounds and strong ties in developing countries. Having seen first hand the abhorrent condition of education for girls and especially younger girls, we were eager to come up with a solution that had the concrete potential to improve this situation”.

The pandemic posed difficult times for children around the world to continue their education, especially online. The UN estimated that 24 million children may be out of school because of COVID-19, with the impact on girls far worse than on boys, especially in developing countries. Thus Radio Hope’s programming was designed to include special sessions on women’s hygiene, mental health and general welfare. To attract both children and their parents, the classes would be promoted by female celebrities. In addition, a two-tier incentive system would ensure the viewership of both younger girls and their parents.

“Radio Hope is extremely feasible and some form of it has already been implemented in several countries”, explained the team. “Thus, we want to work towards ensuring it gets implemented in countries that need it the most, especially during this pandemic. Future steps in order to mobilise this project requires converting the idea into a policy brief, which can be rolled-out to potential organisations currently working towards improving girls’ education”.

The C4SI challenge typically includes eight teams participating under eight challenge setters (including NGOs/IOs), who develop the “challenge” that the teams need to then solve through a social innovation project.

The team from the Graduate Institute included Kirti Jhunjhunwala, Kamran Khan Niazi, Devika Vohra and Aurelie Semunovic. The team was guided by mentor and Institute alumnus, Karun Gopinath. Samhita S. Ayaluri, an Institute student and President of MentorEd, a student initiative on education at the Institute, and Professor Claire Somerville, Executive Director of the Gender Centre and Lecturer in Interdisciplinary Studies  were co-challenge setters. 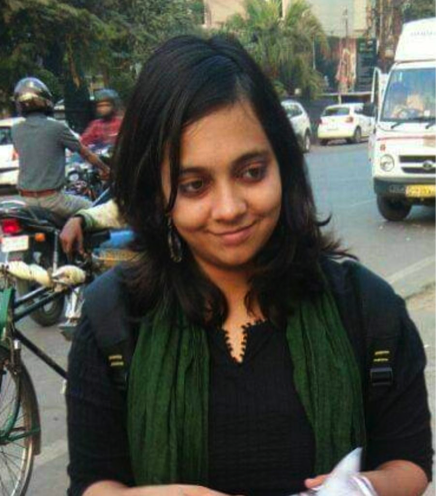 Kirti Jhunjhunwala is currently pursuing a Masters in International Economics, her second master's degree in addition to a Master in Business Administration. She also holds a Bachelor's in Economics.

She has worked as a consultant with the Boston Consulting Group, India for approximately two years.

"Girl child education is a topic that is extremely close to my heart and I am excited to take this project forward and make the most of this opportunity". 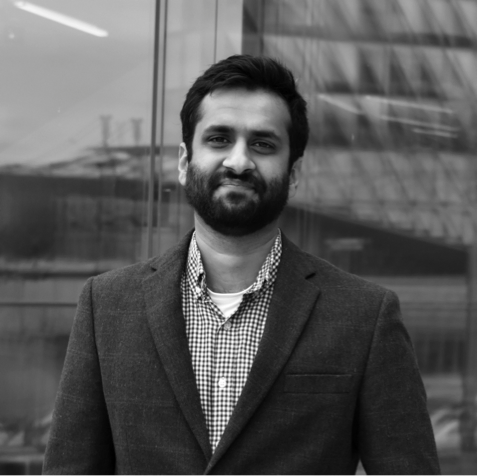 Kamran Khan Niazi is pursuing a Masters in International Affairs (first year) at the Graduate Institute.

Kamran has previously worked at the Jameel Abdul Latif Poverty Action Lab (J-PAL) in the domain of impact evaluation. 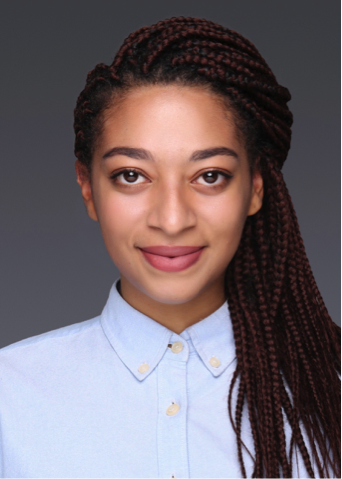 Aurelie Semunovic graduated with a degree in Global Studies and a specialisation in Asia from the University of North Carolina at Chapel Hill. She is currently pursing a Master in International Affairs with a focus on Global Security.

"Having worked in Hangzhou, Geneva, and New York, similarities in cultures, societies, and institutions have always fascinated me. However, what really engages me, and where my passion stems from, is solving human problems using technological advancements, change management and most importantly, through public policies".

Devika Vohra is a first-year student, pursuing a Masters in International Affairs and specialising in Environment and Gender.

She is a former media and law student and has a keen interest in advocacy especially with respect to gender rights.