Switzerland’s Response to the COVID-19 Pandemic

Gian Luca Burci and Jennifer Hasselgard-Rowe examine the rights-related measures that have been adopted by the Swiss Confederation and the Cantons to respond to the current Covid-19 crisis.

The main regulatory avenue that Switzerland’s Federal Council has used in its response to the COVID-19 pandemic has been to issue federal orders effective across the entire Swiss territory.

Faced with a rapid rise in the number of COVID-19 positive cases, the Swiss Federal Council issued its first COVID-19 related order on February 28th, 2020 declaring the country to be in a “particular situation”, according to Article 6 of the 2012 Law on Epidemics (LoE), and forbidding gatherings of more than 1,000 people.

The increasingly worrying spread of the virus led the Federal Council on March 13th to declare an “extraordinary situation” (according to Article 7 LoE) and issue a second order. The original Order 2, which has been revised a number of times since, applied uniform measures across the country such as banning gatherings of more than 100 persons, closing all schools, shops, restaurants, and other non-essential businesses, and included a number of other restrictions on individuals, institutions, and public and private enterprises. It also deployed the Swiss army to assist with health, logistic and security aspects of the response.

There have been two judicial challenges against the legality of the Order: one brought to the main Administrative Tribunal and the other to the Swiss Federal Tribunal (equivalent to a Supreme or Constitutional court). Both cases were dismissed on the basis that Order 2 could not be subject to an abstract review, in the absence of specific grounds of challenge. Neither court addressed the merits of the challenges.

Although Switzerland’s constitutional structure is based on the principle of federalism, with executive power divided up between the Federal Government, the 26 Cantons and the “Communes” (Article 3 of the Swiss Federal Constitution), in cases of “extraordinary situations” under Article 7 of the LoE the Cantons must abide by the Confederation’s legal prescriptions, meaning that the Cantons’ room to maneuver is limited to those areas falling within their jurisdiction and not covered by the Federal Order.

Unlike Italy or France, Order 2 did not go as far as to impose a general enforceable quarantine across the entire country. The Federal Office of Public Health issued recommendations for people to self-isolate and self-quarantine, as necessary. Along the same lines, it has urged people to respect social distancing and hygiene rules, encouraged elderly people to stay at home, all the while relying on individuals’ sense of responsibility and civic-mindedness. Decisions on whether to close specific public areas and the modalities of the individual and collective measures restricting individual liberties and freedom of movement were left up to the Cantons. Such reliance on personal responsibility is very rooted in Swiss political culture. As such, the Federal Council has aimed at an acceptable balance with the constitutional right to personal freedom and freedom of movement (Swiss Constitution (SC), Article 10), within the country at least.

However,  strict national border control measures have been imposed, thus constraining the right of Swiss nationals to freely leave or enter their country (Article 24 SC). The Federal Office of Public Health also issued general recommendations to limit the use of public transport, however, these recommendations do not legally forbid people from using it. As for the freedom of assembly (SC, Article 22), meetings have been limited, first to a maximum of 1,000, then 100, and then 5 persons, but each time in direct relation to clear objectives aimed at protecting individual and public health.

The right to privacy and protection against the misuse of personal data (SC, Article 13) has recently taken center stage in relation to the tracing of COVID-19 cases. The Federal Polytechnic Schools of Lausanne and Zurich have been developing a digital tracing application which people will soon be able to download on a voluntary basis. The Federal Commissioner for Data Protection and Transparency has confirmed the proportionality of the data processing. The fact that data will be encrypted, will not be stored centrally, and will be regularly deleted shows a concern for the respect of the constitutional right to privacy, unlike a European contact tracing app which the two polytechnic institutions recently pulled out of because of data storage privacy concerns.

Turning to economic and social rights, Article 19 SC guarantees the right to an adequate and free basic education; Article 41 however expresses just as “social goals” several social rights, including access to health care. The privatization of health insurance in Switzerland, with the economic inequalities it can create, challenges the fulfillment of the latter objective with regard for example to expensive hospitalizations for COVID-19 patients. Following the Federal Council’s decision to progressively lift restrictive measures as of April 27th,  there has been disagreement between Cantons regarding how to proceed with, for example, the re-opening of public schools and final exams, thereby highlighting existing tensions. COVID-19 has also highlighted the ordeal of ordinarily “invisible” groups, particularly illegal migrants and informal workers, well known to federal and local authorities but used as cheap unregulated labor.  They are not entitled to benefit from the Confederation and Cantons’ joint economic assistance package to help the country recover from the economic impact of the crisis, and rely on individual charity and ad hoc measures by the Communes. COVID-19 has also exacerbated pre-existing problems, such as overcrowding in prisons, e.g., in the Canton of Geneva, which, combined with inadequate health care and public health measures highlight serious risks of human rights violations in prisons.

Written by Gian Luca Burci and Jennifer Hasselgard-Rowe, and originally published as part of “Global Responses to COVID-19: Rights, Democracy, and the Law,” a digital symposium on Bill of Health, the blog of the Petrie-Flom Center for Health Law Policy, Biotechnology, and Bioethics at Harvard Law School. 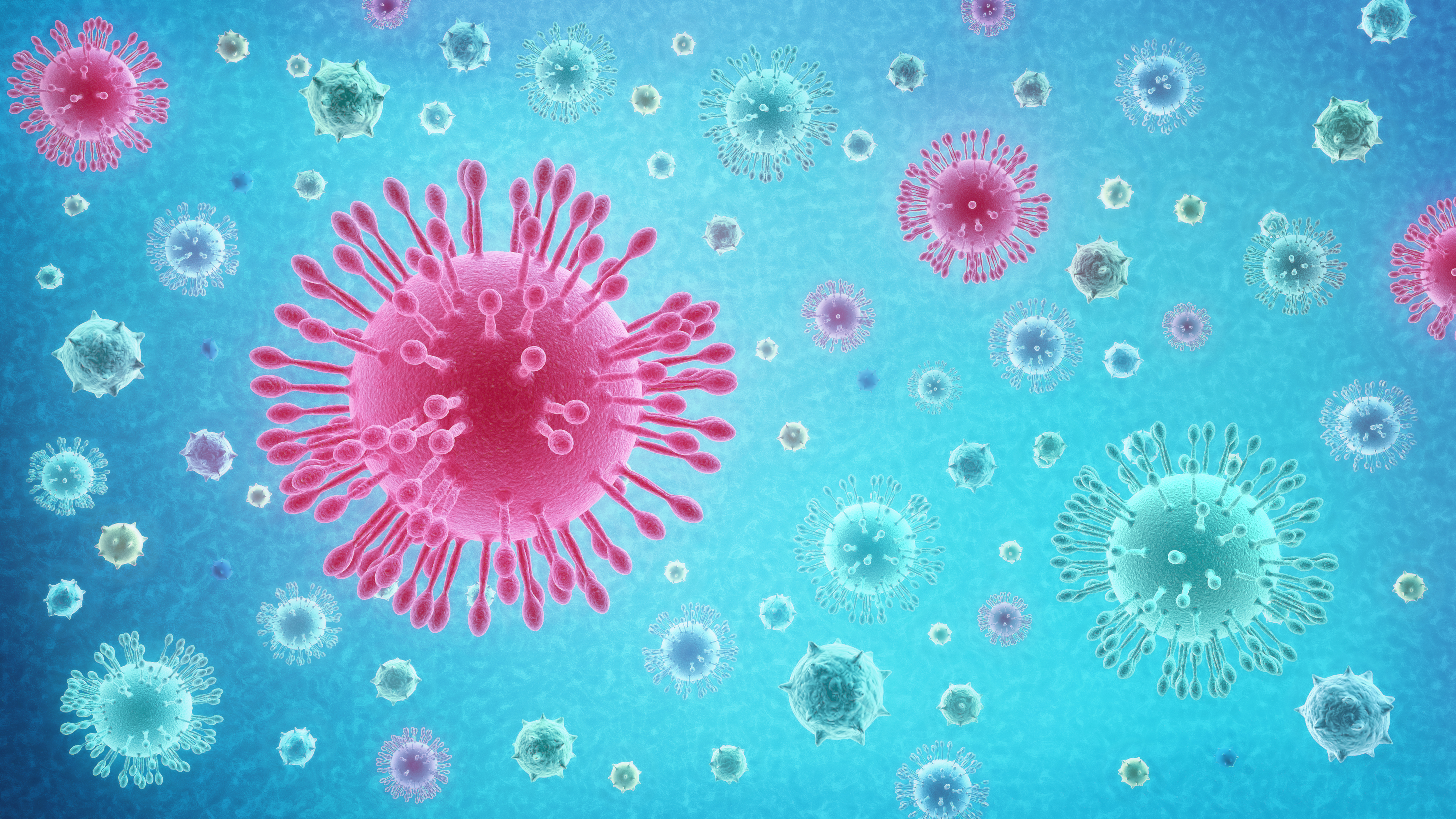 Check all our COVID-19 events and articles