What Do Shipping Containers Have to Tell Us About International Law?

In the last decades, international legal scholars have (re)discovered the importance of history as a key element for their discipline. This “turn to history” has not come without controversies. One blind spot of this emerging literature is that most of the scholarship produced has adopted – implicitly or explicitly – the methodological tools from intellectual history and the so called “Cambridge School” as the sole permissible approach. Even its harshest critics tend to assume the history of ideas or concepts to be the sole available methodology.

For both better and worse, we have come to consider intellectual history as the benchmark for international legal history. This methodological hegemony, however, is problematic. I have become increasingly concerned that the widespread adoption of one particular technique of doing history may have eclipsed other alternative perspectives.

Therefore, in my more recent work, I have drawn from the material turn in history, the “renewed materialisms” in the humanities, and science and technology studies (STS), to rethink new methodological directions for international legal history that go beyond the study of diplomats, doctrines and discourse. I argue that a more materially oriented approach that interrogates the intersections between the built and the imagined could provide insight into the role of infrastructures, commodities and non-human actors in the past, present and future world order projects.

These questions led me to my master’s dissertation, which places shipping containers at the centre stage of global governance’s history. Despite their importance in globalised trade, shipping containers have been a neglected issue in legal scholarship. Our disciplinary fascination with the written forms of legal activity has come to the detriment of the study of regulatory practices that operate beyond textual mediums. Conversely, in my work, I argue that the materiality of containerisation processes created transnational patterns of material normalisation.

At first sight, containers may seem banal and mundane, an irrelevant issue for international law; however, I urge, international legal scholars to shift their perspective. Like any other infrastructure, much of the container’s power lies precisely in its invisibility, skilfully concealing its “metaphysical subtleties and theological niceties” to hide “‘in plain sight”.

In this vein, I trace how the materiality of the container itself (its width, length, components, interlocking mechanisms, etc.) made it act as an instrument of transnational regulation. By reconstructing the debates within (and beyond) the International Organization for Standardization (ISO) from the mid-late fifties to the late sixties, I suggest that containers’ standardisation normalised a particular vision of world ordering, to the detriment of alternative imaginaries of global commerce, with consequences for workers, commodities, consumers, and ports all along the supply chain.

Ideally, I would like to return to this project later in my career, as I'm sure that there is an important story to be told on the history of containerisation from the late sixties up to our days. The recent explosion at the port of Beirut painfully testifies to this. In the meantime, I am pursuing another project for my doctoral studies here at the Graduate Institute: a global history of the architecture of international conference complexes in the 20th century.

Chapter IV of Daniel’s dissertation was recently accepted for publication (with minor revisions) in the London Review of International Law (final manuscript available upon request). Chapters II and III (which deal with questions of historiography and legal theory, respectively) are still under review for consideration in other leading journals.

This article is part of “Student Works”, a news series highlighting the best in student work from the Graduate Institute. 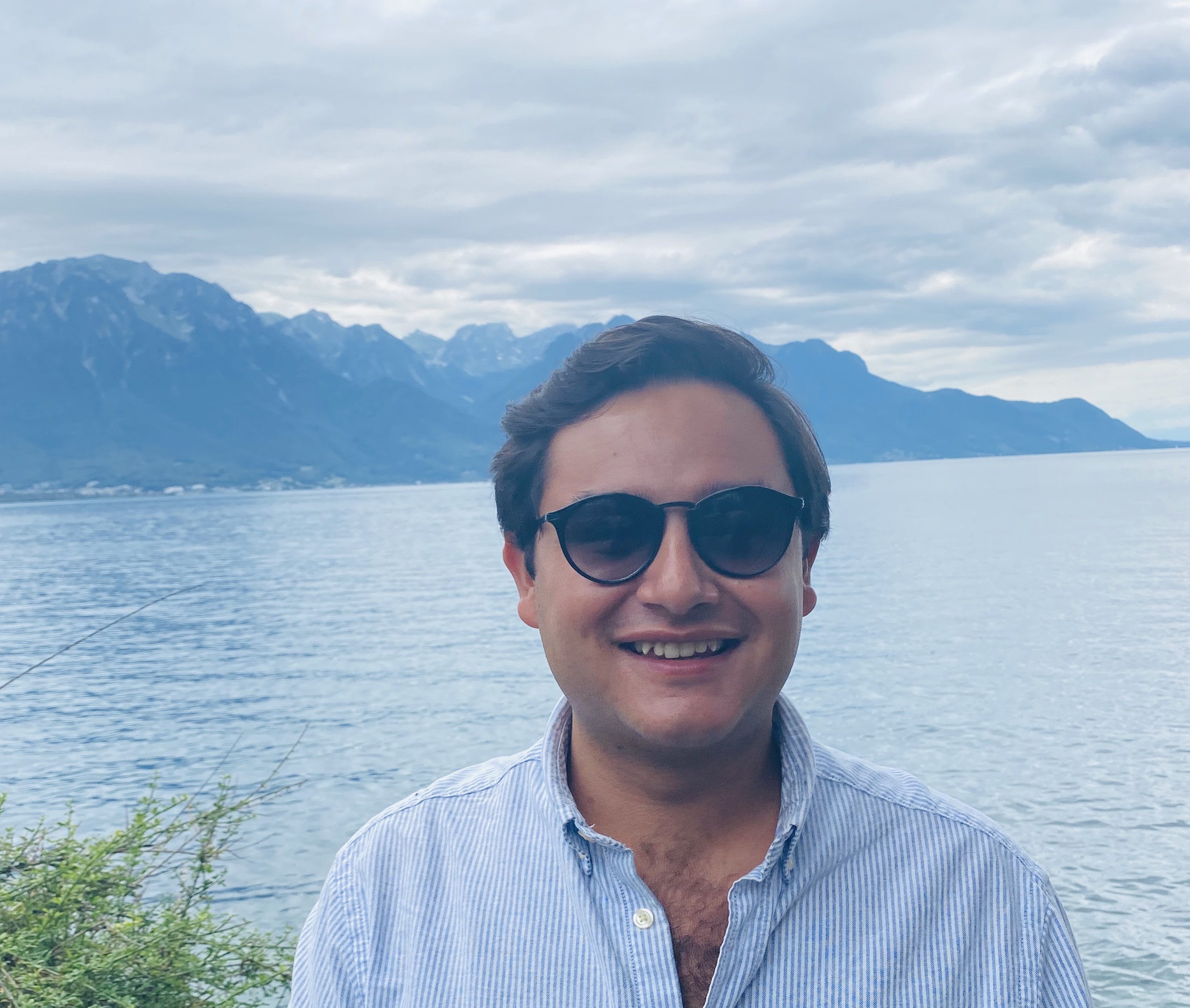 Daniel R. Quiroga Villamarin holds a law degree from the Universidad de Los Andes (Bogotá, Colombia) and will graduate from the Graduate Institute’s Master in International Law programme in September 2020.

Find out more about Daniel on Academia.

Note from the author: Nothing of this would have been possible without the constant support of my co-supervisors, Fuad Zarbiyev and Carolyn Biltoft. I also benefited from the encouragement and comments provided by friends and mentors at the three ports of call where this dissertation was written: the Graduate Institute, Geneva (IHEID); Melbourne Law School’s Institute for International Law and the Humanities (IILAH); and Harvard Law School’s Institute for Global Law and Policy (IGLP). I also thank audiences in Berlin, London, Melbourne and different virtual conferences for their feedback.