What impact do UN negotiations have in the real world? 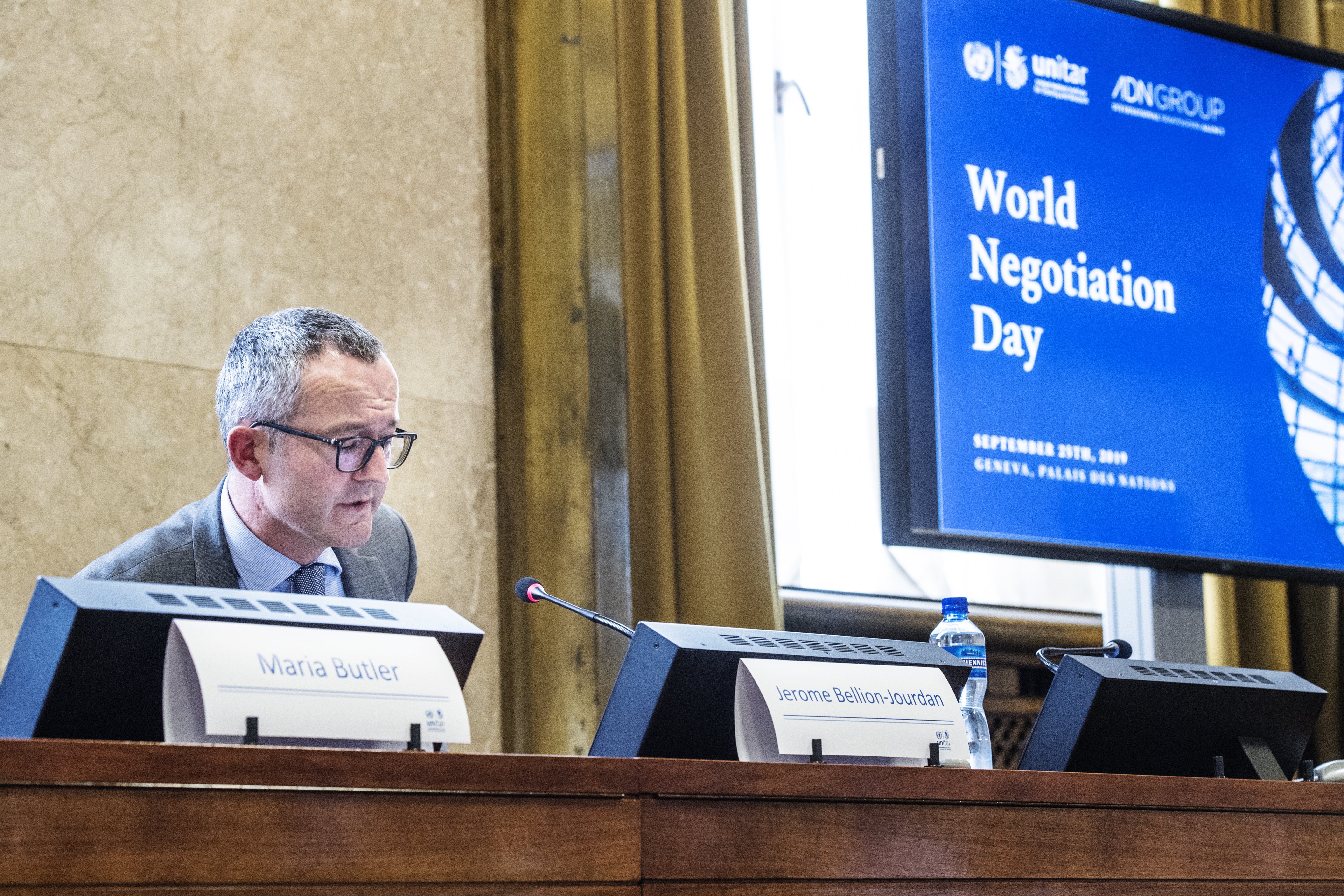 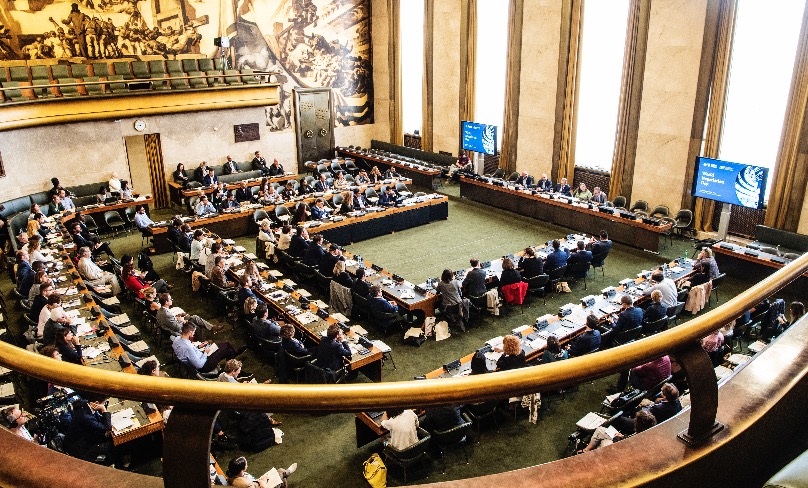 Jerome Bellion-Jourdan, Senior Fellow in Residence at the Graduate Institute’s Global Governance Centre, delivered a keynote speech on “Negotiations on human rights: UN negotiations and their impact in a turbulent world” at the first World Negotiation Day organised by UNITAR and ADN Group on 25 September.

A former top European Union negotiator at the United Nations Human Rights Council and other fora, Jerome Bellion-Jourdan addressed the Council Chamber at the Palais des Nations in his personal capacity on the 100th anniversary of multilateralism since the establishment of the League of Nations. Drawing on his personal experiences from complex international negotiations Mr. Bellion-Jourdan identified several structural issues that must be addressed for negotiations to have a real world impact.

Amidst claims that UN negotiations are negatively impacted by the rising tensions and conflicts in the world, he argued that precisely because of increasingly turbulent world politics, the United Nations should remain the space where diplomats engage in negotiations to find solutions acceptable to all. Even on the most sensitive issues where the stakes are at their highest, a collaborative approach based on listening and building trust can lead to win-win-(win) outcomes. Multilateralism, as conceived in a State-centric world, can be potentially strengthened by bringing non-State actors, in particular civil society and business, to the negotiating table. He also made the case for breaking the silos between the different worlds of negotiations.

At the Global Governance Center, Jerome Bellion-Jourdan plans to engage with relevant stakeholders to explore the potential for establishing an "international negotiation platform". The platform would allow negotiators from international organisations, governments, business and civil society to interact and leverage each other's experiences in negotiation and potentially contribute to identifying common grounds to address pressing global issues such as climate change.