What is the state of democracy in Hong Kong?

The pro-democracy movement in Hong Kong is facing its most severe crisis today. The Chinese government has been tightening its grip over the island slowly but surely to stifle political protest, impose restrictions on freedom of press, and hamper free and fair elections. Activists have been fighting for civil liberties and democratic rights, from the Umbrella Revolution of 2014 to the huge anti-extradition law demonstrations in 2020.

In this new episode of Democracy in Question?, AHCD Director Shalini Randeria meets with Professor Jean Pierre Cabestan to explore the events leading up to the backlash against civic activism, the current state of democracy in Hong Kong and its future prospects.

For Professor Cabestan, “the media landscape, after the handover in 1997, remained, for some time, pretty open. But step by step, the Chinese Communist Party and the central government of China have tried to rein in this open media landscape and to gradually neutralize newspapers, so for them to stop openly criticizing the Communist Party.” The podcast episode was indeed recorded the day after a raid on the pro-democracy newspaper, “Daily Apple,” which is known to be critical of Mainland Chinese leadership. Since the recording, it has been forced to close. It was the last print news outlet openly critical of the Chinese government.

With regards to academic freedom, Professor Cabestan notes that “there has been more self-censorship. I know a colleague who decided to stop teaching altogether on China because he's too worried about it. I have to say, you know, I'm close to retirement, so I feel fear, maybe the younger colleagues including expatriates who want to stay in Hong Kong, they want to make their career here as an expatriate, non-Chinese…Those are the ones with less freedom because the Chinese authorities have quite a big leverage on them.”

WATCH his conference at AHCD on 'China’s Future : Democracy or Dictatorship, Rule of Law or Rule by Law?' 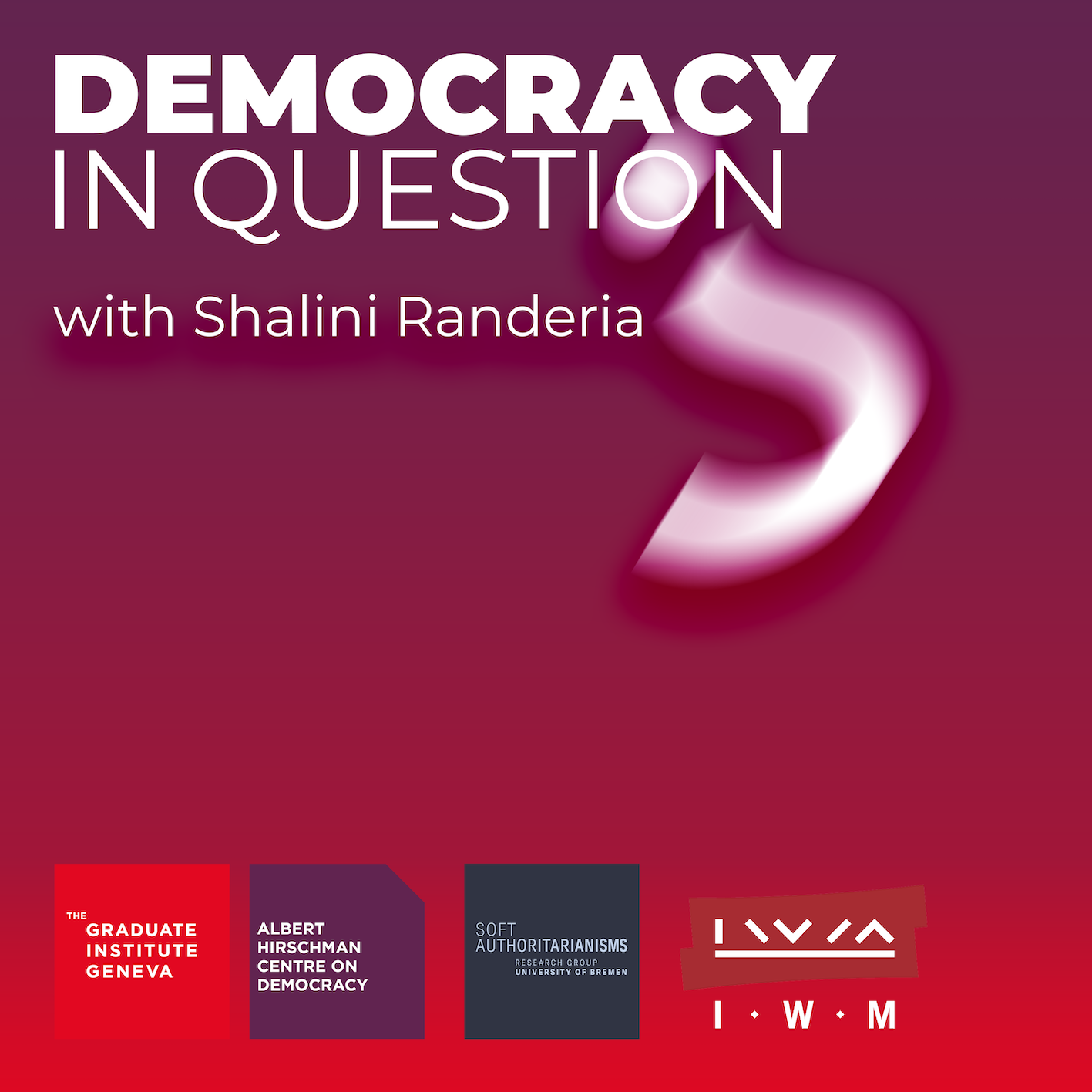