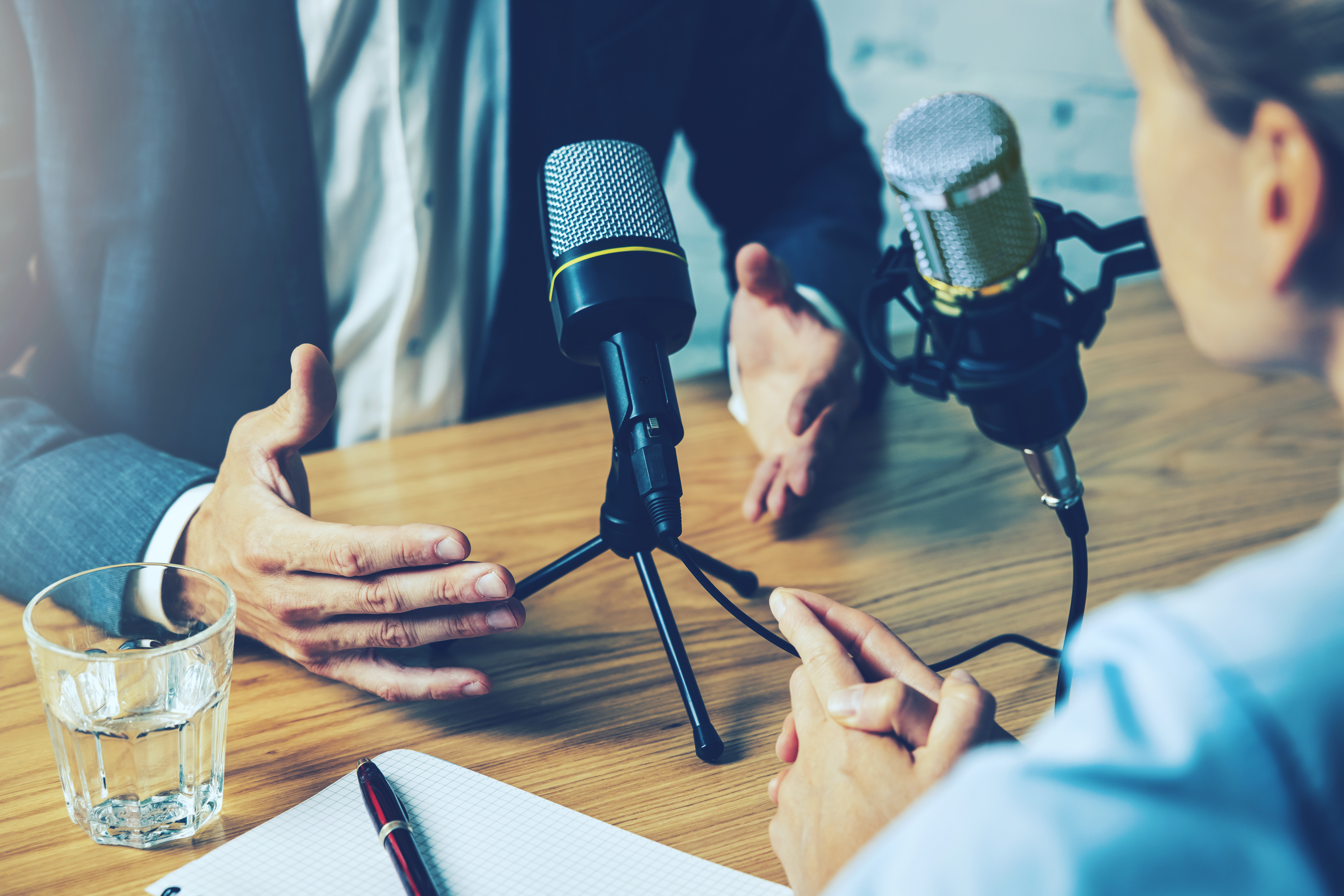 The Geneva Graduate Institute produces and participates in various podcast series that focus on key current global issues. Here’s an overview of our current series.

WHAT MATTERS TODAY | UK Politics: Is chaos the new normal ?

Boris Johnson’s last day as UK Prime Minister was 6 September. On the same day, Liz Truss was elected leader of the Conservatives and thus Prime Minister. However, she resigned after just 44 days in office, making her the shortest-serving Prime Minister in UK history. The current Prime Minister, Rishi Sunak, was appointed on 25 October.

To recap, the UK has had three Prime Ministers in two months.

Many are saying that Britain’s political scene is in chaos. Is this the new normal? What challenges does Rishi Sunak now face - and what does he need to do to help bring stability? Is the UK paying the price for leaving the EU?

These are some of the questions that we will examine in this episode of What Matters Today.

Our guest is Cedric Dupont, Professor of International Relations and Political Science here at the Geneva Graduate Institute.

Professor Dupont has been a faculty member since 1995. He is also Editor of the Swiss Political Science Review and Associate Editor for Europe of the journal Business and Politics. His research focuses on international political economic issues, both at the global and regional levels, on the problem of international cooperation, and international negotiation processes.

A podcast series in which we ask renowned experts and thought-leaders to address pressing global issues with a Geneva Graduate Institute faculty member.

The new loss and damage fund announced at the UN climate talks in Sharm el-Sheikh marks a small step towards climate justice but much more is needed in order to tackle the multiple crisis induced by climate change. This discussion focuses on the challenges and opportunities for a just transition towards environmentally sustainable societies and the role that International Geneva can play.

This episode was produced in partnership with the Fondation pour Genève and we invite you to have a look at their recent report entitled « International Geneva and the Climate Emergency » for further reading on the topic.

Inside Geneva is a Swissinfo production in partnership with the Genève Vision media network and the Graduate Institute Geneva. The series goes behind the scenes of the international organizations in Geneva and provides a global picture of global issues, whether migration crises, human rights, health emergencies, or the future of the United Nations. 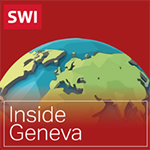 The Albert Hirschman Centre On Democracy podcast series Democracy in Question? explores the variety of democratic experiences and experiments the world over. Shalini Randeria, Director of the Centre, is in conversation with some of the most important voices in contemporary academia. 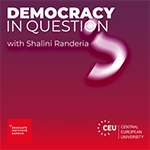 Focusing on research fieldwork, the podcast Fields series seeks to provide insights into the daily life of researchers, including not only their academic activity, but also their emotions, intimate stories, anecdotes, and lived experiences.

Some fifty doctoral students graduate each year from the Graduate Institute. If pursuing doctoral studies always implies strategic choices with regards to the research topics, the path towards a thesis also remains a journey bespeckled with experiences and encounters. Because each path towards a PhD is unique, this podcast series is dedicated to the vagaries of doctoral students’ lives in Geneva. 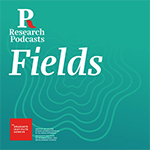 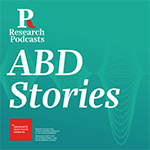 Lethal Autonomous Weapons: 10 things we want to know is a podcast series produced as part of the LAWS and War Crimes research project, based at the International Law department of the Graduate Institute of International and Development Studies and funded by the Swiss National Science Foundation. The podcast is hosted by the members of the research team: Paola Gaeta (the project lead), Marta Bo, Abhimanyu George Jain, and Alessandra Spadaro. Over the course of ten episodes, they will interview experts in various disciplines (science, law, ethics, etc.) who have studied and written about lethal autonomous weapon systems or LAWS. This podcast offers a multidisciplinary introduction concerning the challenges and problems raised by LAWS (or LAWS 1.0) to all those who have an academic interest in this topic. 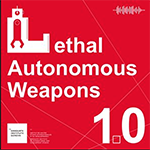 ABOUT THE GENEVA GRADUATE INSTITUTE

A sound understanding of the local and global processes that define the politics and practices of international affairs and development.

MASTER IN INTERNATIONAL AND DEVELOPMENT STUDIES

The new Master in International and Development Studies coincides with what international Geneva has been standing for more than one century.

The Graduate Institute’s area of specialisation is the study of today’s main global challenges. Our research falls into 13 main clusters gathering 23 thematics.

Our vocation is to analyse and stimulate critical thinking in the fields of international relations and development issues.

A sound understanding of the local and global processes that define the politics and practices of international affairs and development.

MASTER IN INTERNATIONAL AND DEVELOPMENT STUDIES

The new Master in International and Development Studies coincides with what international Geneva has been standing for more than one century.

The Graduate Institute’s area of specialisation is the study of today’s main global challenges. Our research falls into 13 main clusters gathering 23 thematics.

Our vocation is to analyse and stimulate critical thinking in the fields of international relations and development issues.