The World Health Organization (WHO) recently announced its plan to investigate the origins of the novel coronavirus SARS-CoV-2, which is behind the global COVID-19 pandemic. The investigation will start in Wuhan, China, where the new coronavirus was first detected. The city is also home to the Wuhan Institute of Virology, a top-level Chinese research facility that was immediately suspected of being connected to the disease outbreak. Although the investigation is ongoing, it is worth looking into how unique the laboratory is and how it relates to global trends in tacking biological threats and risks.

The Wuhan Institute of Virology is an example of a biocontainment laboratory, which is a facility studying the deadliest pathogens (such as Ebola, anthrax, plague or botulism) under the highest safety rules. Albeit unique in the Chinese context, more than 50 similar facilities exist around the world. Many of them have origins in Cold War military research, when biological warfare was seen as a tangible threat if states were to resort to total war.

The post-Cold War environment, however, did not see the demise of these facilities, however. After 9/11 and the subsequent anthrax letter incidents, the United States brought bioterrorism to the agenda. To prepare for the risk of a terrorist attack using deadly biological material, many states reinvigorated the military biological research and invested in new biocontainment laboratories. However, by pushing research on deadly pathogens and training more and more people to conduct such sensitive research, these facilities have become potentially dangerous on their own.

The risk of human error, leading to the accidental (or intentional) release of a dangerous pathogen outside of these facilities, can never be fully eliminated, even under the strictest rules and the best technological barriers, as past examples have shown: In 1979, a Soviet military research facility in Sverdlovsk accidentally released anthrax spores into the sky. In 2007, foot and mouth disease leaked from a British biocontainment laboratory and most recently, a prominent US facility in Fort Detrick was shut down in 2019 over safety violations.

The infrastructure of biosecurity, including biocontainment laboratories, is thus not only a response to biological threats and risks, but also a new source of safety and security problems.

The governance and regulation of these labs should thus be under better scrutiny, not only in China, but also beyond, as we need to acknowledge the entanglement of security risks and the technologies and infrastructures that make them possible. 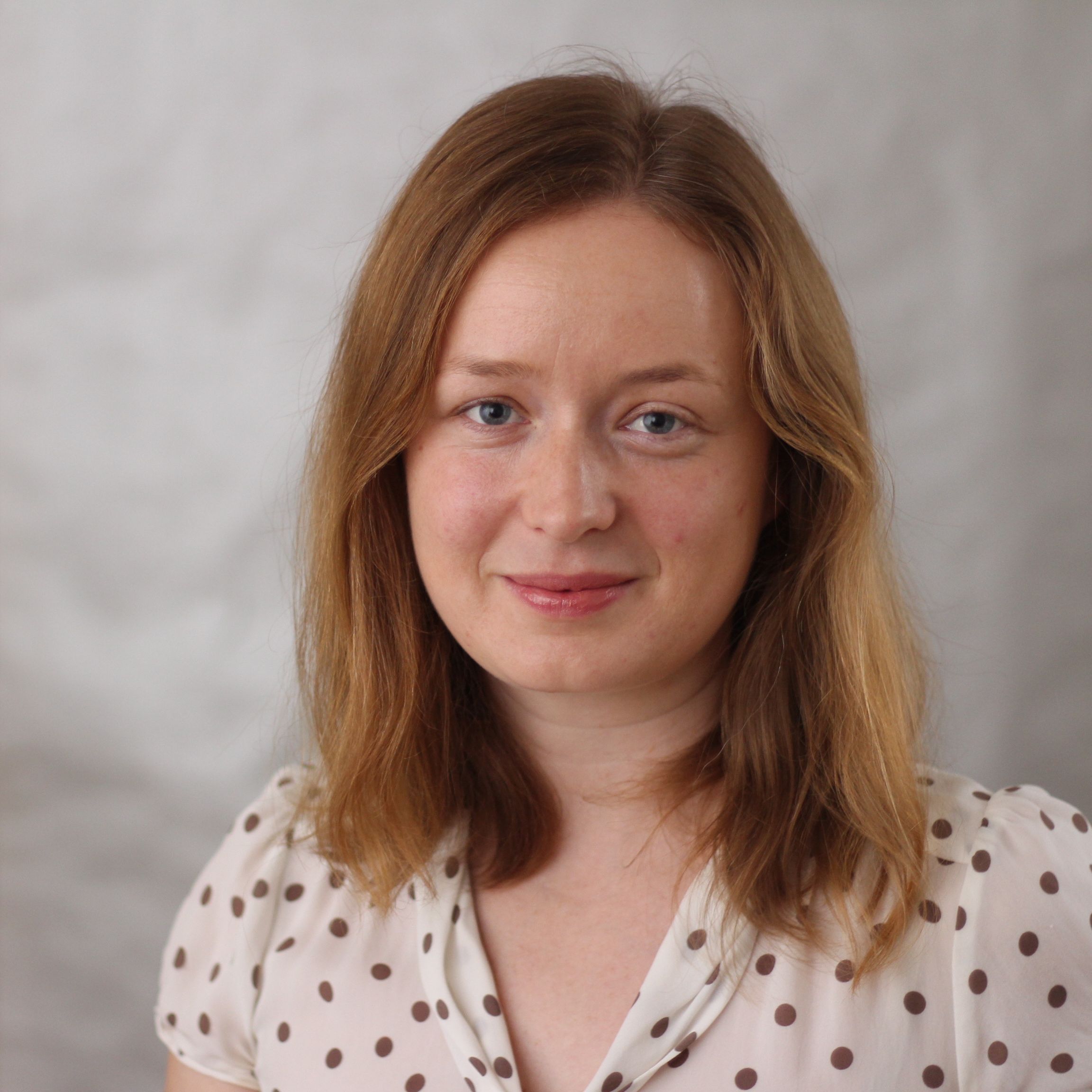 Dagmar Rychnovská is a Lecturer at the University of Sussex, Department of International Relations, and currently a Visiting Fellow at the Centre on Conflict, Development & Peacebuilding, Graduate Institute.

Her research examines the entanglements of science, technology, and (international) security, with a particular focus on biosecurity and health governance.