The courses are taught by faculty members (professors and lecturers) and integrate at least two disciplinary approaches from the five represented at the Graduate Institute (anthropology and sociology, economics, history, law, international relations/political science).

Dedicated tutors offer assistance and guidance to students, both to help them get the most out of their courses and to facilitate the transition to their new study environment.

The curriculum (30 ECTS) is composed of:

Why was the UN founded? How has it changed over the course of its 75-year history? Where might it be heading?  By analyzing the evolution of the United Nations’ role in global affairs this course aims to find answers to these broad questions.  It surveys the historical and political contexts that shaped the birth, behavior, and performance of international organizations in the 19th and early 20th centuries; the transformation of the League of Nations into the United Nations;  the impact of the Cold War and decolonization on the UN’s goals and effectiveness; and the changing role of the UN in the post-Cold War era. We will examine the functions of the different parts of the UN system and analyze the evolution of UN policies and practicies against the patterns of change and continuity in international affairs.

II. TWO courses at the MA-level

Choose two courses from a large range of themes (international law, political science, international economics, history of international relations, anthropology and sociology of development). Check out the course catalogue (some courses are subject to prerequisites)

Examples of master courses chosen by our students:

2 hours/week run over 10 weeks, 6 ECTS (from beginner to intermediate levels)

*Alternatively, students with an advanced level of French can take an additional course in another discipline.

IV. Visits to International Organisations as well as discussions with their representatives

An experienced team of academic and administrative staff supervise the programme and provide students will full support. In addition, advanced PhD students are also available to assist students on a daily basis.

Students benefit from multiple resources at the Institute, including various conferences and events taking place on campus.

Experience the world of international affairs in Geneva through our unique immersion programme, which combines visits of several international organisations and discussions with high-level practitioners in small groups. 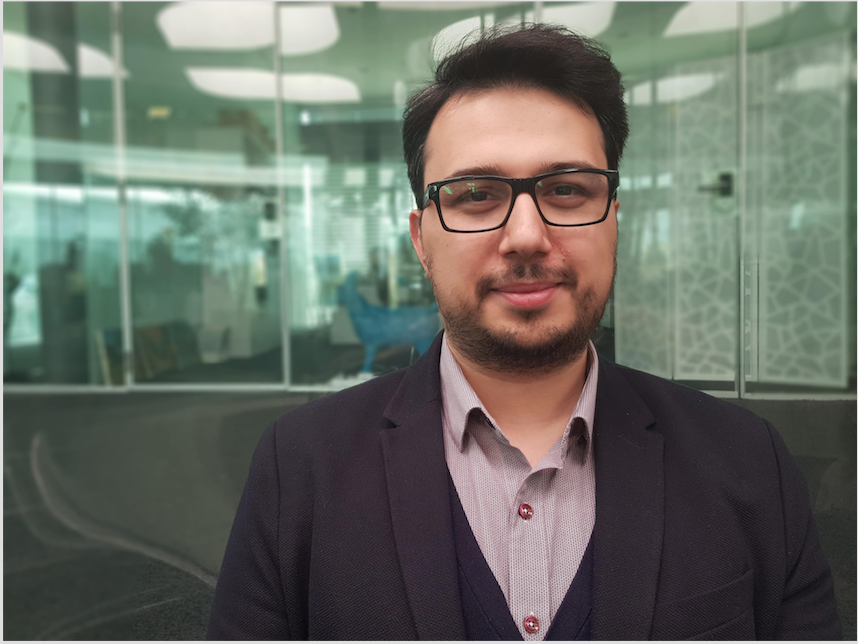 After having served as TA between 2017 and 2021 for the Capstone projects in Conflict and Security specialization track at the Institute, Bugra has been able to collaborate with more than 30 different NGOs, IOs, and UN agencies based in Geneva on more than 40 different applied policy reports concerning development, humanitarian action, peacebuilding, gender issues, sustainability, migration and so on. Thanks to this above-mentioned experience, he has extensively enhanced his understanding of the ecosystem of international affairs in Geneva with a special emphasis on development-related and humanitarian project management. He obtained his BA in Philosophy with a minor degree in Political Science at Bilkent University. This has been followed by a post-graduate study in Conflict Analysis and Resolution at Sabanci University. Next, he began his doctorate in International Relations and Political Science at the Graduate Institute, Geneva. His research interests mainly include conflict processes, public diplomacy, soft power, Turkish foreign policy, and the EU-Turkey relations. Other than his academic research, Bugra aims to establish strong connections between social scientists and the general public. For this reason, he periodically contributes to the Research Bulletin of the Graduate Institute through various communication outputs such as interviews with faculty members. Therefore, he identifies himself as an intermediary between the worlds of scholars and laypeople to increase the number of scientifically informed decisions in solving societal problems.