Albert O. Hirschman was born in Berlin in 1915 - a terrible time and the wrong place to be Jewish and progressive. When he was nineteen years old, persecution, intolerance, and war decimated the cosmopolitan world that many of his generation had fought to defend. Hirschman left Germany, fought in Spain, smuggled people out of occupied France, and ended up in the United States as one of the most distinguished experts on Latin America and the problems of economic and political development. Unsurprisingly for someone who constantly mediated the nuances between leaving, fighting, and accepting, Hirschman was preoccupied by two fundamental questions: Why do people engage or disengage in public welfare? And how do people bring about social or political change? He asked whether our societies are somehow predisposed to oscillation between periods of intense preoccupation with public issues and the near total concentration on individual improvements and private welfare goals—and he suggested that there are indeed collective cycles of engagement: periods in which people will protest for months followed by a collective withdrawal from public action. 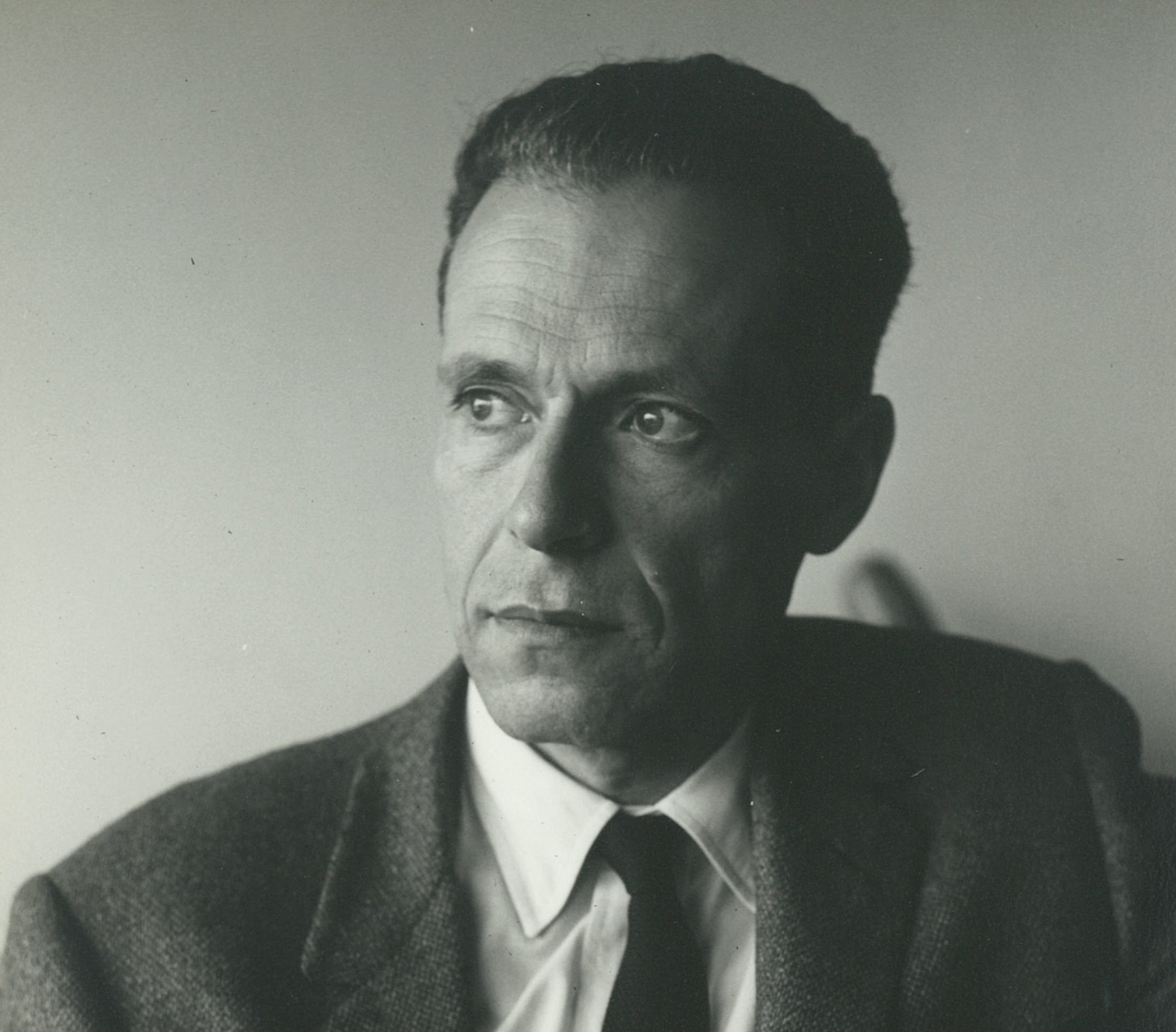 How people bring about change was the second question that exercised Hirschman’s mind. In his most famous work, Exit, Voice, and Loyalty, he contrasted the two strategies that people have for dealing with poorly performing organisations and institutions. People can either “exit”—that is, voting with their feet, by expressing their displeasure, taking their business elsewhere—or decide to “voice” their concerns by staying put, speaking up, and choosing to fight for reform from within. In his reading, exit is the path to reform favored by economists because it is the preferable strategy of the consumer. Exit can bring reform, but under certain conditions, it can also become a major obstacle for reforming society.

Voice represents a different type of activism, one where people cannot, or simply do not, want to exit because they deeply value the organisation that is in crisis. Instead, they are compelled to improve its performance by participating, offering ideas, and taking the risk to oppose those who make decisions. Voice-led activism is constructive by its very nature. It assumes a readiness to take responsibility for what one suggests. It is closely associated with the strategy to change an organisation, party, or church from within, and it is based on loyalty. For those loyal, to exit means to desert. In this sense, voice is never synonymous with simply opposing power; it assumes the responsibility to be the power.

Exit and voice can be complementary under certain conditions. But they can also function as diametrical opposites. The exit-voice opposition gives us an opportunity to capture the changing nature of democratic politics. In 1970s and 1980s there were a lot of practical attempts to introduce “voice” in the management of the companies. In the last three decades we observe the rising importance of “exit” as a response to the failure of politics. Focus on democratic experience gives us new opportunities to re-think the significance of voice and exit as conceptual tools. Globalisation also urges us fundamentally to re-think the very concept of loyalty that is so central for Hirschman’s distinction between the field of economics and the field of politics.

The Worldly Philosopher: The Odyssey of Albert O. Hirschman