Bellingcat: An “Intelligence Agency for the People” and for Human Rights?

A rag-tag band of self-taught investigators so skillful they often rival state intelligence agencies sounds like a summer blockbuster – but it’s real. Founded in 2014 by British blogger Eliot Higgins, Bellingcat self-defines as “an independent international collective of researchers, investigators and citizen journalists using open source and social media investigation” with an emphasis on war crimes and human rights abuses. Bellingcat investigations rely not on leaks or hacks, but freely available open source information.

Early successes, notably their investigation of the MH17 civilian aircraft shot down over Ukraine, have earned the collective global fame. Yet Bellingcat has a paid staff of less than 20, an annual revenue under EUR 900,000, no corporate or government affiliations, and relies on crowdsourcing volunteers. The press often characterises Bellingcat’s workforce as armchair detectives or gadflies. But Bellingcat has emerged as a disruptive, potentially transformative new non-state intelligence actor, or as Higgins dubs it, “an intelligence agency for the people.”

Bellingcat originates cutting-edge investigation tools and publishes how-to instructions on its website, including “How to Identify Burnt Villages by Satellite Imagery” and “Investigate TikTok Like A Pro!” It also organises pricey workshops. Bellingcat’s techniques are so effective, some former US intelligence officials have cited the collective’s Toolkit as a source for state-of-the-art techniques.

Bellingcat’s ethos sets them apart. As a nonprofit, Bellingcat earns income to reduce dependency on grants; they have no clients to please. Bellingcat’s funding model frees it to pursue ethics-driven investigations, like documenting the targeting of journalists by police during Black Lives Matter protests. It also sometimes partners with law enforcement – they help Europol fight child abuse and are developing best practices to facilitate use of their investigations in court.

Bellingcat has sidestepped many of the longstanding ethical and political issues facing commercial intelligence and opened the door to new ones. Training the public in open source investigation can boost democratic accountability and combat crime. However, it also increases the likelihood that bad actors will use these powerful tools. Regulating open source investigation demands a tricky balance between protecting individuals’ privacy rights and safeguarding free speech and public-interest investigations. The Berkeley Protocol on Open Source Investigations, due to be published this fall, is an important step toward self-regulation, as Bellingcat looks set to inspire a new generation of non-state open source investigators.


The articles in this series are based on the independent research of Graduate Institute students. The findings and interpretations are therefore theirs. 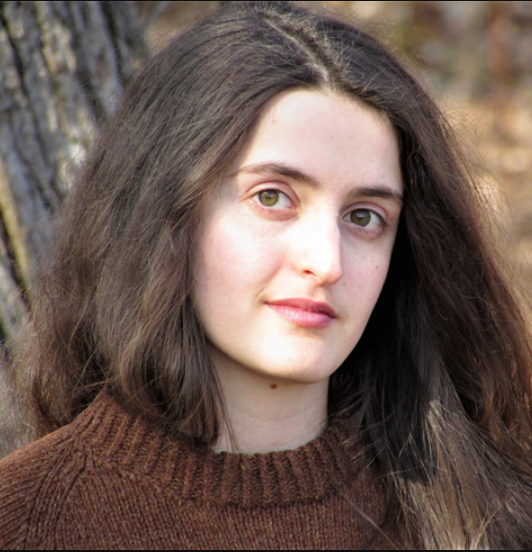 August Thomas is the author of the spy novel Liar's Candle (Simon & Schuster, 2018).

A former Fulbright Scholar to Turkey, she began researching Bellingcat while on a year-long fellowship at the Graduate Institute.