Through a case study of Rafael Advanced Defence Systems and its subsidiary company, Aeronautics Group, we studied Israeli attempts to market their security solutions as a one-stop-shop, with expertise in technology-centric homeland security and population control solutions that can be termed, “Team Israel”.

Shir Hever’s recent book describes the commercial security-military nexus in Israel, showing that numerous Private Militaries and Security Companies (PMSCs) are founded by retired military officers. The Israeli Defence Force (IDF) employs its own diplomatic corps to negotiate on matters of international Arms Trade. When we add to that the commercial logics of PMSCs, we begin to understand the marketing of the Israeli experience of low-intensity, asymmetric warfare with adversaries close by. This marketing is based on a three-pronged strategy:

Further, trends in neoliberalism have brought about changes to Israeli security, eroding the dominance of the public sector. While the incentives of private security providers differ substantially, the marketing strategies seem to be similarly based, not only on price or features, but on the ability to offer extra security against terrorist actors using Israeli experiences at home as their unique selling proposition.

Erella Grassiani remarks that private companies, like Rafael and Aeronautics, are keen on marketing their connection to the IDF as a “legitimation tool”. Interestingly, this legitimation rests on a general global consensus around Israeli military efficiency rather than an empirical assessment of particular services of the companies. The implication of this marketing is that many states aspire to emulate the public-private collaboration of Team Israel, adjusting it to their own local security circumstances. Companies such as Rafael and Aeronautics in particular, market not just products and services, but also a hyper-militaristic value system.

However, these companies draw on an experience that has not, thus far, achieved peace for Israel. This ought to raise questions about Team Israel as a model and the value of its expertise. Paradoxically, references to the ongoing conflict do the opposite, indicating Team Israel’s marketing agility and ability to make its model resonate with diverse local circumstances. Yet, contrary to what the marketing of Israeli PMSCs suggests, without structural reform, it isn't possible to quell systemic and institutionalised violence. This, at the very least, must make customers of Israeli PMSCs (Rafael and Aeronautics, in this case) cautious about their choice and, in turn, the PMSCs’ role in perpetuating conflict. 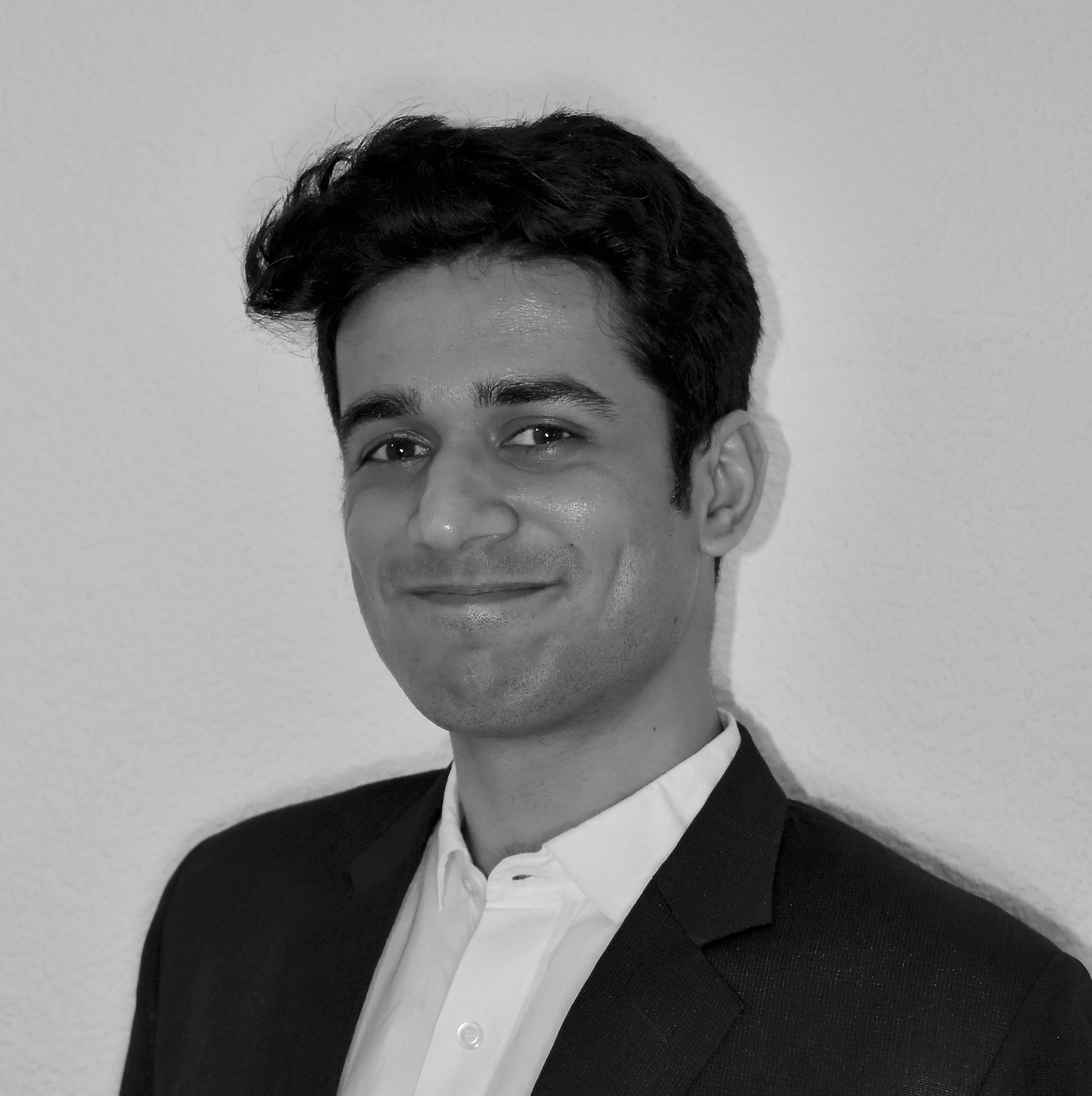 He completed a triple-major programme for his Bachelor of History, Economics and Political Science.

He is currently interning with the Artificial Intelligence Policy Lab at a think-tank, based in London. 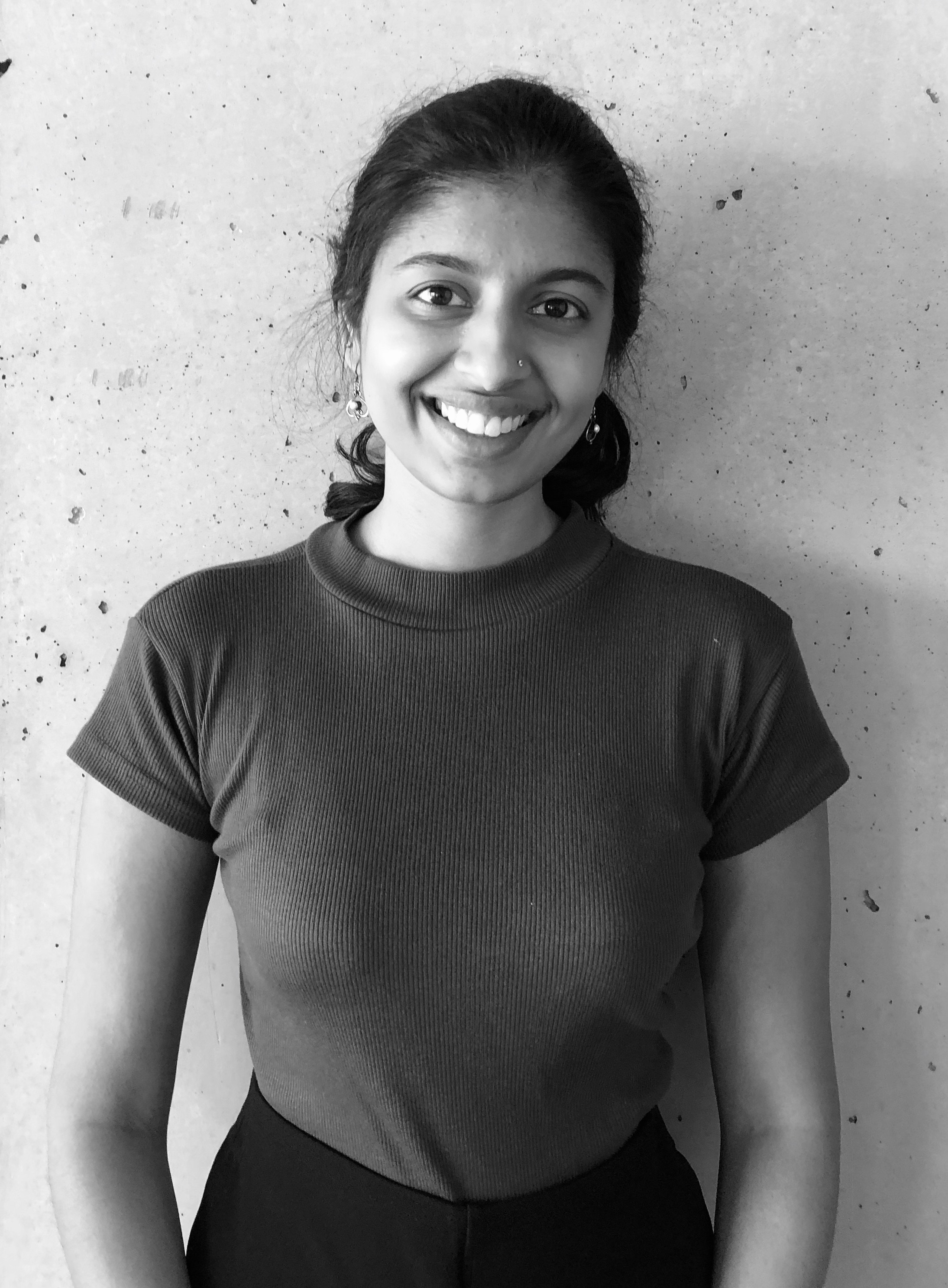 Hailing from India, Yamini Sharma is pursuing her Master in International Affairs at the Graduate Institute. She is specialising in Global Security as well as Power, Conflict and Development.

Deeply interested in the field of private security studies, she is particularly fascinated by the impact of private military and security companies (PMSCs) on the approach to foreign and security policies. Currently, she is exploring this aspect in greater detail for her master's dissertation.