G4S and the Politics of Private Prisons

Mangaung Prison in South Africa is managed by G4S, a multinational private security company. The facility was hailed as the crème de la crème, with the promise of offering a wide range of educational programs to high-risk inmates.

Over the years, however, that image has been brutally marred by scandal after scandal, including the inhumane treatment of inmates, violent riots and stabbings by inmates, and strikes by warders. In addition, on every occasion, G4S has categorically denied all the allegations.

Drawing from a personal case study on G4S of and its management of the Mangaung Prison, I sought to highlight the politics involved, and who or what values, processes and spaces are strengthened or weakened by them. In this case, it is alleged that certain high-ranking government officials in South Africa are involved with the security company behind the scenes. These officials are accused of corruption and scheming with private companies and shareholders, G4S included, to formulate favorable contract terms. In this way, as public services such as prisons gradually fall under private management and control, public review through administrative and political processes weakens. The characteristic of market-style competition puts public purpose at risk, by circumventing norms and the public identity of social efforts to meet human needs.

The G4S case also glaringly reveals the issue of commercial security whereby the public security sector and companies have merged and rebranded themselves as professional profit-seeking entities. As such, they benefit from a central position in current security governance, which has led to an increase in a demand for their services.

Countries in the global North and South alike are adopting the use of private prisons. Brazil, Mexico, Chile and Peru are all privatising prison management. More developed countries, such as the United States, Australia, New Zealand and the United Kingdom, hold between 10 and 20 percent of their prisoners in private prisons. The reason most individuals and countries are turning to private security companies for security is twofold. First, the idea of the “absence of state presence” is used to address their security needs and second, private security companies implement a strategy of problematising risks, which influences the perception of future unknowns and the possibility of crime and threats for market purposes.

The paper also brings the relationship between private security and state, or public-based, security to the fore. Private security services are seen as a means to increase efficiency, transparency, accountability, promote operational innovation and are less expensive due to increased competition as compared to public security, but is this truly the case? The scandals surrounding the G4S management of the Mangaung Prison make it difficult to answer affirmatively. 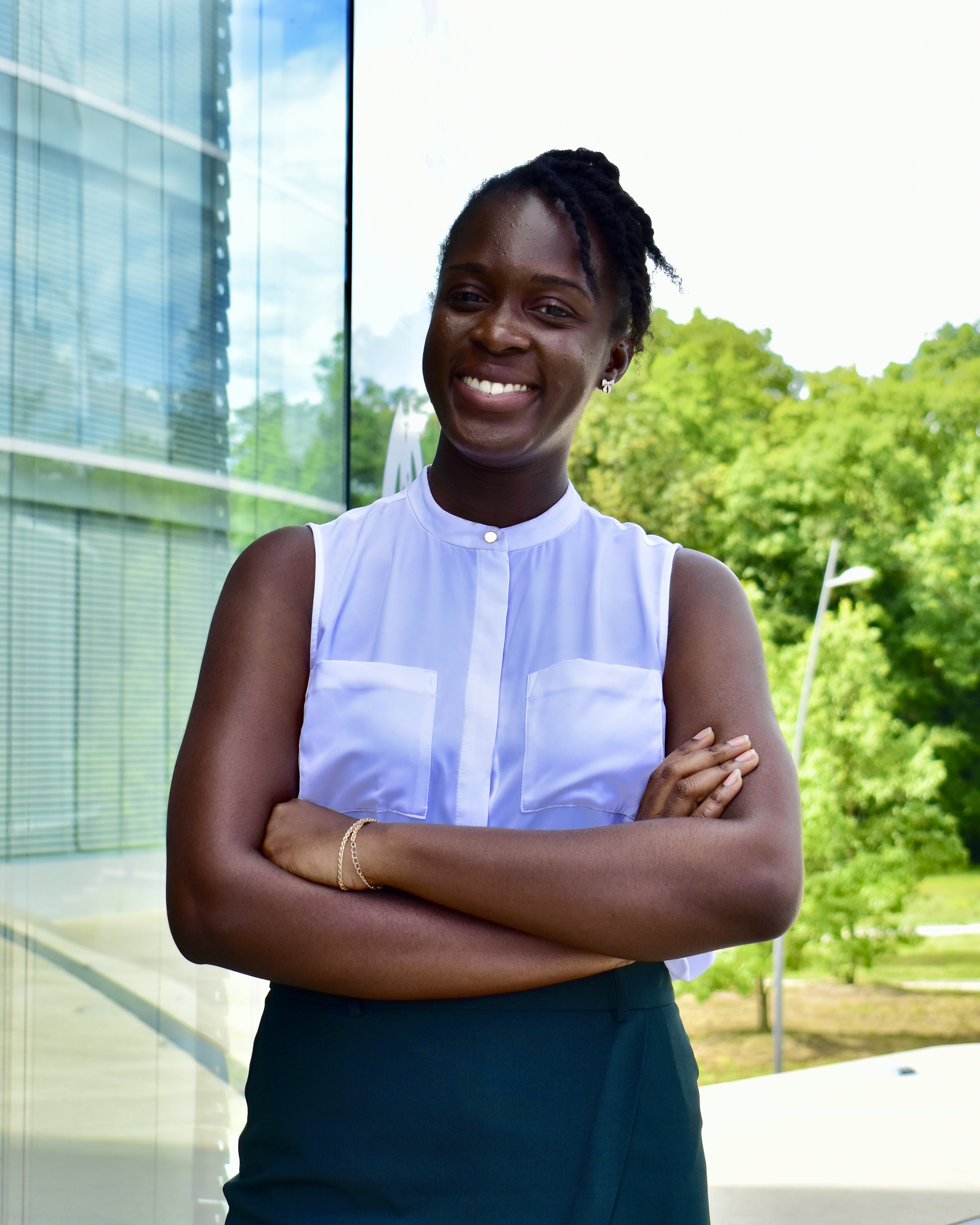 Richael Mettle Addo, from Ghana, is pursuing a Master in International Affairs with a specialisation in Global security.

Her interests are mainly in local and international governance and she is also passionate about the fast-evolving space of technology and how to make it secure.

She serves as the Director of the Technology and Security Initiative at the Graduate Institute.

She is also currently a Research Intern at the IMANI Centre for Policy and Education, a policy Think Tank in Ghana.