In May 2020, a dozen men landed on the Venezuelan coast to carry out a coup d'état against Nicolás Maduro’s regime. The operation was overseen by Silvercorp USA, a private military company (PMC) founded by US special forces veteran Jordan Goudreau. Far from a success, Silvercorp’s coup attempt failed after Goudreau’s men surrendered before ever setting foot in Venezuela.

The operation represents a high-profile case study from which to acknowledge the breadth of the PMC industry’s reach. Thomas Nail’s interpretation of assemblage theory can help us understand the PMC industry as a network of personae, concrete elements and conditioning relations that shape a firm’s activities.

“Personae” refers to individuals that operate within an assemblage. In the case of Silvercorp, numerous personae contribute to its actions, including its team; Venezuelan government, military, and opposition personnel; US government and military personnel; Cuban intelligence; and various press corps members. Within Silvercorp we can observe what Maya Christensen calls “transitory invisibility” as personae of the military, such as Jordan Goudreau, retire from public military duty and attempt to reintegrate into private society in a way that often turns out to be merely a revolving-door remobilisation of militaristic behavior operationalisd through contractual engagements with PMCs in place of public military enlistment.

“Concrete elements” refer to any non-human objects that impact the functioning of the domain. Relevant elements include the operation’s services agreement, military hardware, Silvercorp identification documents and Twitter.

“Conditioning relations” – what Nail collectively calls the “abstract machine” – refers to relationships that exist between assemblage actors. Such relations include Silvercorp’s military training of the Venezuelan opposition; diplomatic relations between Venezuela, Colombia and the US; weapons trafficking from the US to Colombia; and Silvercorp’s external communications via various Twitter accounts. Silvercorp’s training of Venezuelan opposition troops demonstrates one set of conditioning relations between the US, Venezuela and Colombia as they have now been forced to engage in diplomatic damage control.

Mapping the assemblage that enabled Silvercorp’s operation helps us widen our lens for understanding PMC industry dynamics. In particular, this analytical tool informs us of the growing enmeshment between the public and private security sectors—two seemingly independent bodies that are more connected than is immediately apparent. This entanglement reinforces the ability of veterans like Goudreau and his men to dangerously extend de oppresso liber beyond the confines of official state-sanctioned military interventions. Curtailing this behaviour is of critical concern to global security, and therefore necessitates enforcement by the states from which these military personnel emerge. 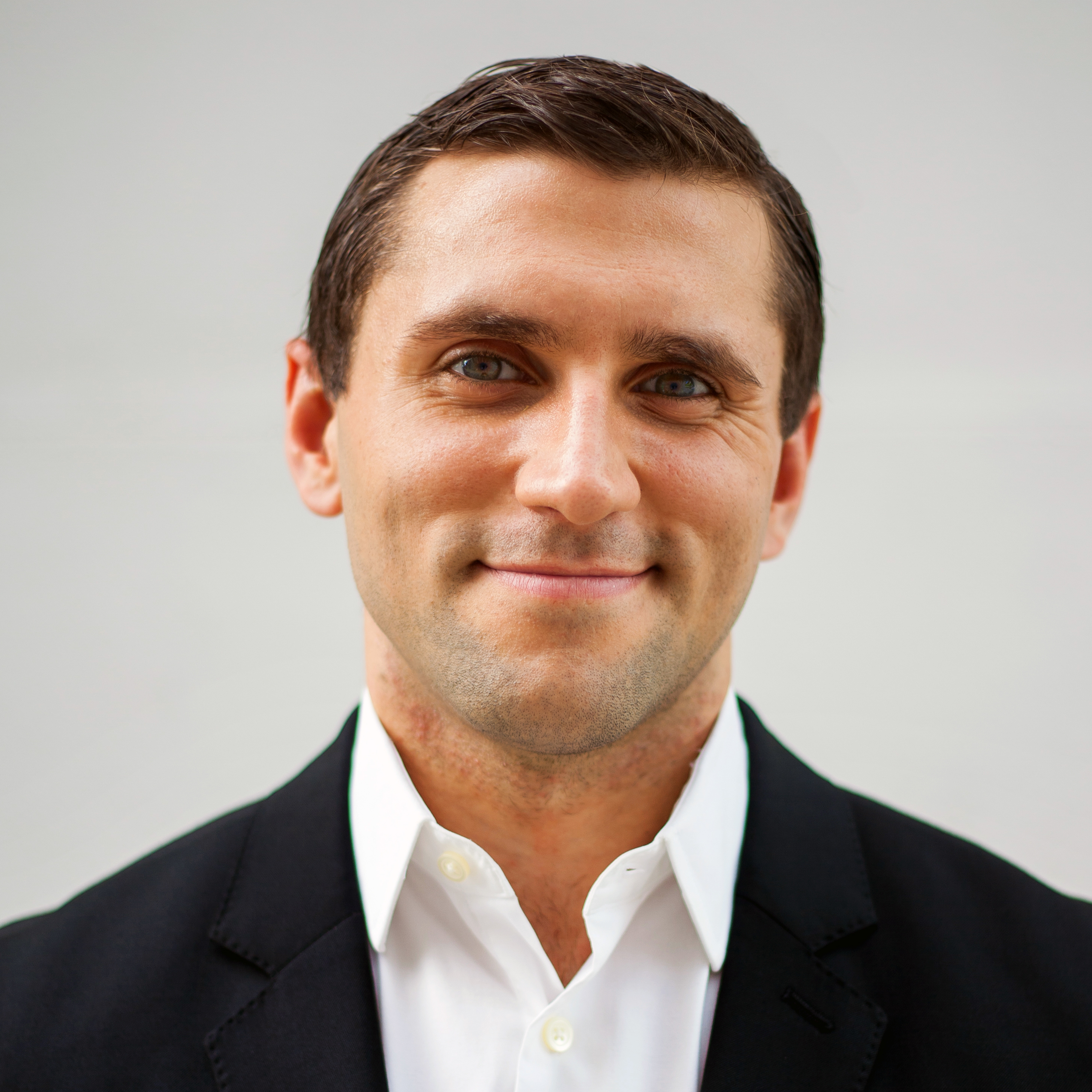 David R. Wistocki is an American student at the Graduate Institute completing a Master in International Affairs with a specialisation in Global Security.

With prior academic training in accounting and entrepreneurship, David contributed to transnational corruption research projects for the Carnegie Endowment for International Peace and the United Nations Development Programme (UNDP) before attending the Institute.

His academic interests span the domains of cyber, finance and human rights.

Other Articles in this series