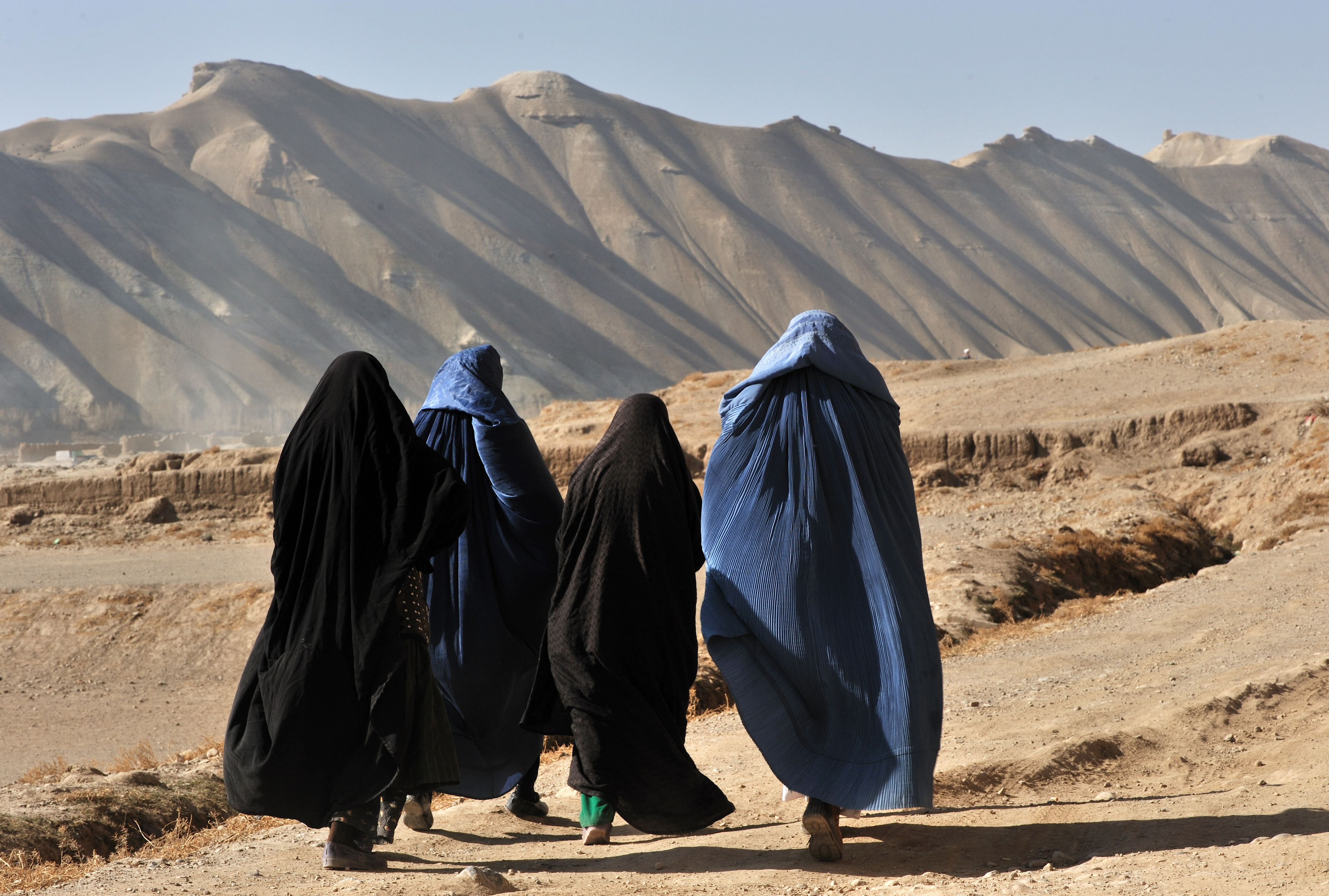 In-depth analysis by our faculty

On the 20th anniversary of September 11, 2001, the United States will have withdrawn all American troops from its longest war to date. American President Joe Biden’s decision to pull-out of the country came with great criticism, and for the Afghans who remain, life under Taliban rule is uncertain. To better understand the historical, political, human rights and migratory contexts resulting from the unfolding events, we have compiled various media coverage and analyses featuring our faculty.

From our faculty and experts

Interviews with our faculty